The following news will make you excited!

Recently, Samsung has announced a new smartphone, but the special thing about it is the camera. With new tech applied for the shooter, the upcoming handset will be much thinner, and the picture quality will be much improved. Specifically, the new cam can produce amazing low-light photos. It is so great, isn’t it?

To make it happen, the Korean giant has created 1.0 micrometre 16MP CMOS image sensor for the first time in the world. It does not take much space of a smartphone, which enables the machine to ignore the bulge for snapper on the back. Say, just imagine how slim a Samsung Galaxy S6 or Samsung Galaxy Note 4 can be without the rear bulge. 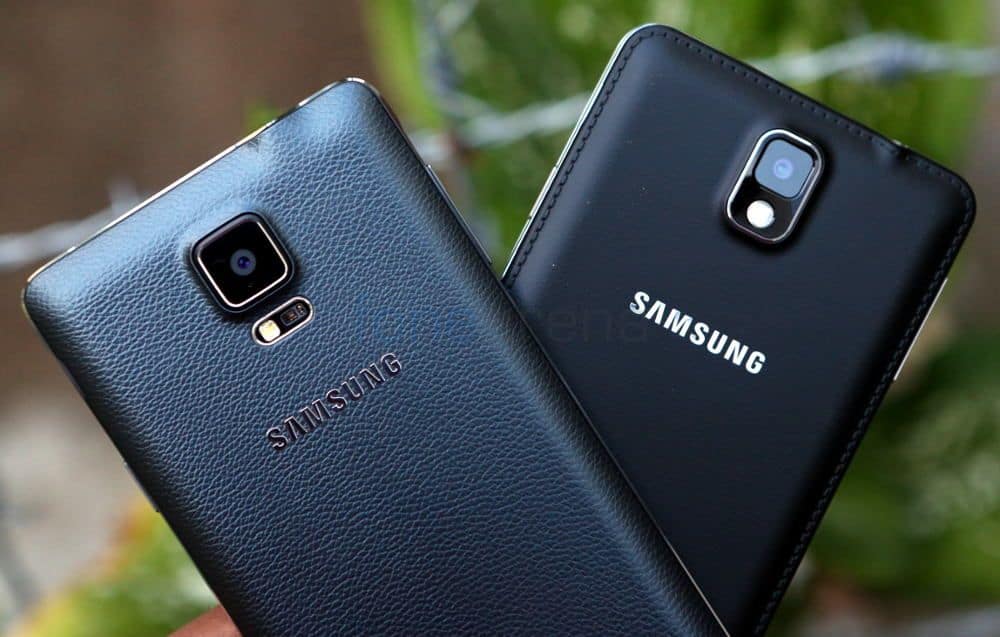 More than that, the new camera is able to take good photos in low lights. What a cool feature! Some people even think that the next flagship of Samsung, Samsung Galaxy Note 5, will sport this new sensor in order to compete effectively with others flagships in August. Yet, there is no word officially made by Samsung company, so we have to wait and see!

In conclusion, we can see that Samsung has been releasing much good news these days. Besides the upcoming Samsung Galaxy Note 5, we also have a new camera sensor known as 1.0 micrometre 16MP CMOS image sensor. Its wonderful features are that the sensor is slim, so the phone will be slim, and that it can create brilliant photos even in the low-light condition. Seems like everything is ready though it will take manufacturers some time to apply the new sensor to their new devices.

Well, what do you think about this news? Share with us your thinking!