The Remarkable Samsung Galaxy Note 5 launch to be in August

Finally, everything is clear now, or at least the truth that Samsung Galaxy Note 5 launch is going to happen sooner than expected has been claimed, according to a recent report of Korean media.

However, there is some slightly confusing info about Note 5 release date. Previously, intel mentioned that August 12 would be the big day for the flagship Note 5, yet the latest news tells us that the event has been scheduled to be on in New York on August 13, 2015, which means there is no more than one month before the official launch. This decision is considered as a head start over Apple and their iPhone 6s and 6s Plus released in mid-September.

So, whether it is 12 or 13, we all know that it is going to happen in August for sure. As we are getting pretty close to that day, many phone renders and info related to the new Note of Samsung have been spotted and spread on the internet. 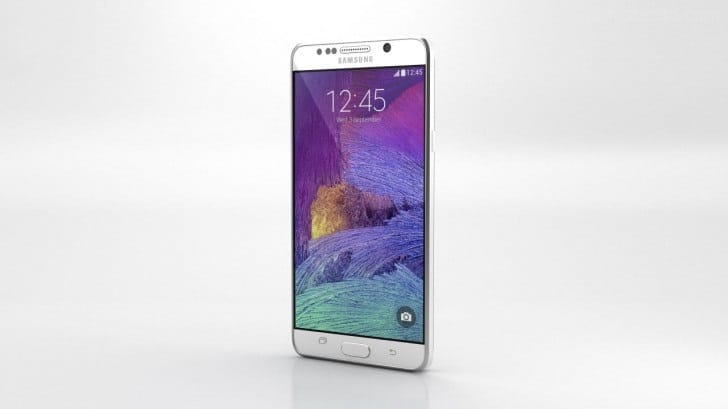 On the other hand, Note 5 is said to feature a microSD card slot that supports microSDXC card capable of up to 128GB. Besides, there would be a 16MP rear and 5MP front camera like what we see in the Samsung Galaxy S6 and S6 edge. Even though some rumors as well as expectations showed that Note 5 would have 4GB RAM to make it as strong as possible, it is more likely now that the machine will go with 3GB RAM.

In conclusion, the Samsung Galaxy Note 5 launch has been decided to be on August 13, 2015; however, it seems like Samsung is still keep Galaxy Note 5 specs and design secret from us all. Let’s see how they can surprise us in August!