Recently, ZTE has launched a new phone called ZTE Tempo on Boost Mobile at only $69.99. So, let’s see what this new handset would come with! 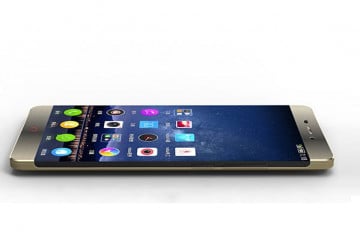 So far, ZTE is one of the most popular phone makers in China. The products of ZTE are well-known because of the affordable price tag yet great specs. On this October, ZTE has launched Nubia Z11 Mini S and Axon 7 Max. It seems that the company will not stop there. Very recently, on Boost Mobile, a new Android smartphone of ZTE has been launched called the ZTE Tempo. This new product is another low-end which only costs you $69.99 plus tax. Interestingly, when purchase through Boost, you will get special treatment. The company don’t require you sign any long-term service agreement so as to get the phone at this price.

So, let’s have a look at what ZTE Tempo would bring to users. The phone sports a handy 4.5-inch touchscreen display. In addition, ZTE equips its handset with Qualcomm Snapdragon 210 chipset and a 1.1 GHz quad-core processor. As far as the camera function is under concern, the smartphone offers a 5MP primary camera at the back that couples with a 2MP secondary shooter on the front. In terms of memory and internal storage, the ZTE Tempo comes with 1GB of RAM and 8GB of ROM that is capable of expanding using microSD card. 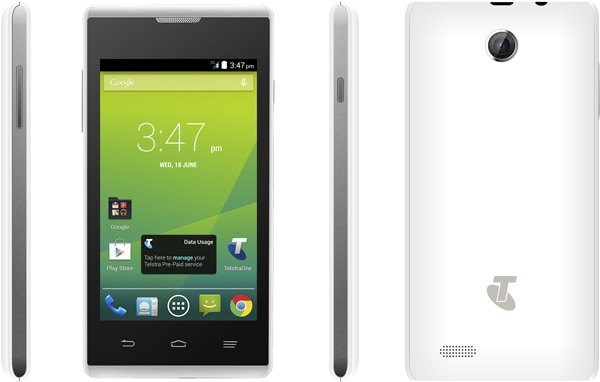 Under the hood, this mobile derives its power from a 2,200mAh juice pack. Moreover, it runs Android 6.0 Marshmallow out of the box. Other ZTE Tempo specs are also worth looking at. The smartphone features 4G LTE support, an FM radio and more.

ZTE Tempo: round up

With Android 6.0 Marhmallow OS, 4G LTE support and more, ZTE Tempo is not bad for a product that is low-end. So, as we mentioned above, the ZTE Tempo is now available on Boost Mobile at only $69.99 plus tax. So, if you want to buy ZTE Tempo, then why don’t you take this chance to get it at a cheap price.