ZTE sub-brand Nubia has announced a new smartphone, called Nubia Z11 MiniS. This new handset is claimed an upper mid-range smartphone. Why do we call that? 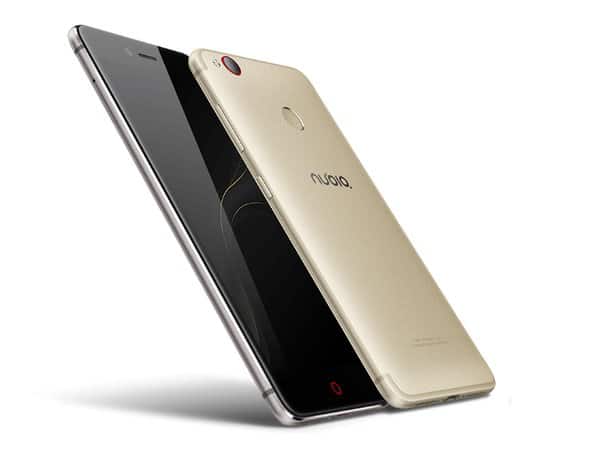 After the launch of Nubia Z11 earlier this year, Z11 MiniS is the latest device from this brand. At the first glance, the smartphone gives us the impression of a sleek and elegant appearance. Regarding the specs, it features 4GB RAM and offers two options in terms of the internal storage: 64GB and 128GB (can be expandable via a micro SD card). It is powered by Snapdragon 625 SoC with octa-core 2.0GHz  along with the Adreno 506 GPU. About the display, Z11 MiniS houses a 5.2 inch screen with full HD resolution.

Camera must be the part that can’t be ignored in the smartphones these days. With Nubia Z11 MiniS, users will experience an impressive resolution up to 23MP in the rear camera with PDAF, f/2.0 aperture. The snapper is also better when being compared with other smartphones. It sports a 13MP camera for selfie purpose. Furthermore, both cameras are equipped with Sony’s IMX318 sensor and Sony’s IMX258 sensor, respectively. 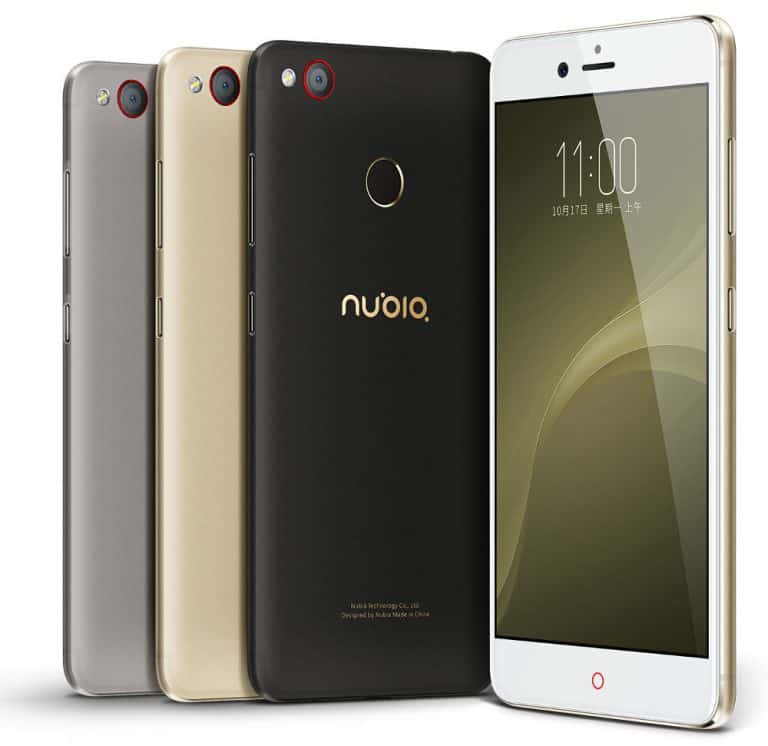 The phone will use power from the source of non-removable 3,000 mAh battery. Besides, it will be pre-installed Android 6.0 Marshmallow.The Nubia Z11 miniS comes with two SIM card slots. You can use the second SIM slot to insert a microSD card in case you want to expand the device’s internal storage. There will be three options in terms of color for you to choose: Silver, Gold and Gold with Black.

The smartphone will be available for purchase on October 25th. While the 64GB variant costs you around 924RM, 128GB variant will cost 1,185RM. In case you find yourself interested in this smartphone, let’s save money from now to grab it later! And don’t forget to follow our page for further interesting information.