Is Xiaomi Redmi Note 2 Pro leaked on the internet?

It seems like Xiaomi will continue their current success after Xiaomi Redmi Note 2 with a higher version of it. Let’s say, perhaps it will be called Xiaomi Redmi Note 2 Pro or so. We wonder if it is the device that has been mentioned in some sources as a new Xiaomi machine waiting for receiving a network license. Its model number is 2015712, accordingly. 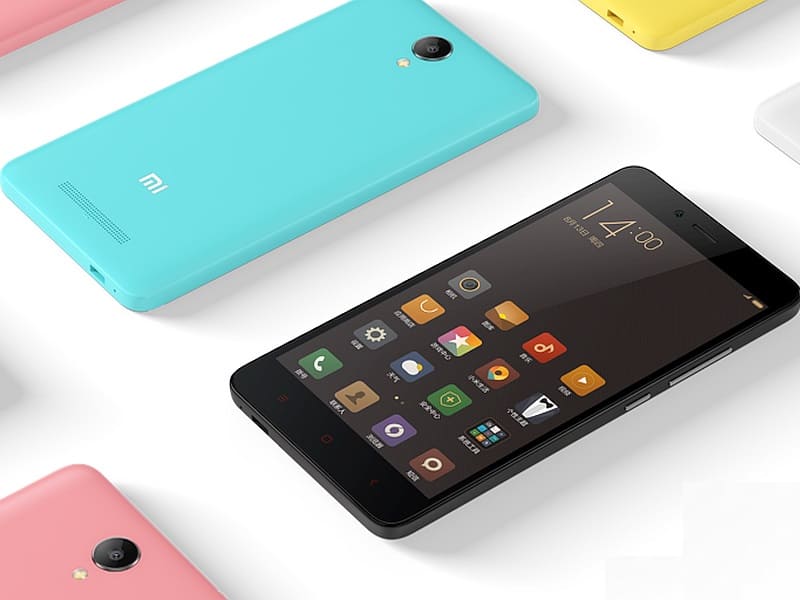 Besides, we also heard that it will support TD-LTE / LTE FDD / TD-SCDMA / WCDMA / GSM network. Other Xiaomi Redmi Note 2 Pro specs (as we call in this article) will include a 5.5-inch Full HD display, an octa-core 2.2GHz processor (we do not know the brand of the chip yet), 2GB RAM and 32GB of internal storage. In terms of camera, the phone has a 5MP front-facing and a 13MP rear snapper, which we usually see in common phones today.

In general, we do not have enough official info about Xiaomi Redmi Note 2 Pro to compare it with the standard version Note 2, but basing on Xiaomi Redmi Note 2 specs, we can somehow predict what will be improved in the coming product and hope that it will be launched soon in the near future.