In early August, we saw the debut of ZUK Z1, a new smartphone from a company backed by Lenovo. Besides, it was said to be an interesting new competitor in the “affordable yet powerful” smartphone battle. That made us kind of excited and curious but also a bit say when not knowing when it would be available here. 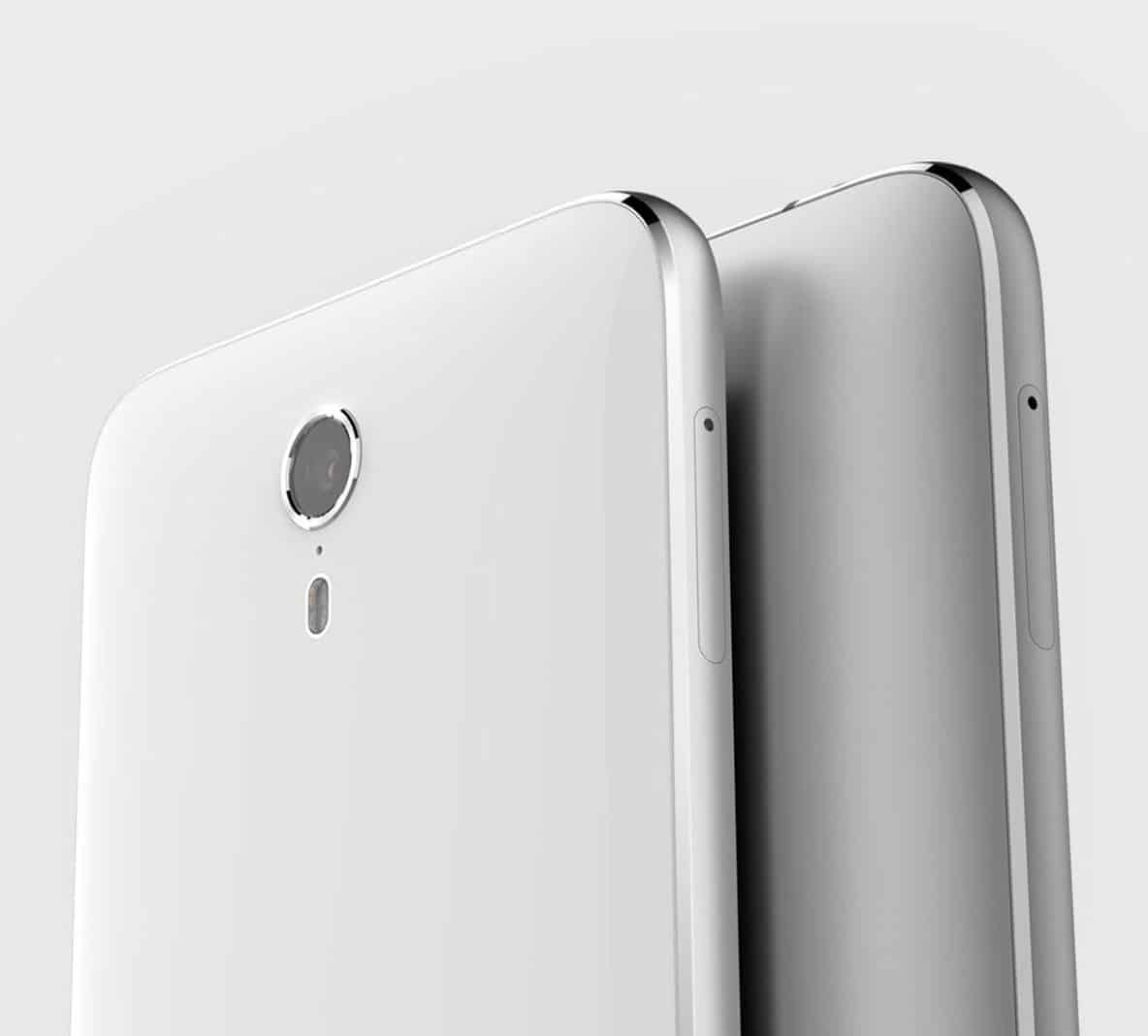 However, recently, there has been good news about its availability on other markets outside China. To be specific, an international model is in the works with Lollipop-based Cyanogen OS 12.1 out of the box. 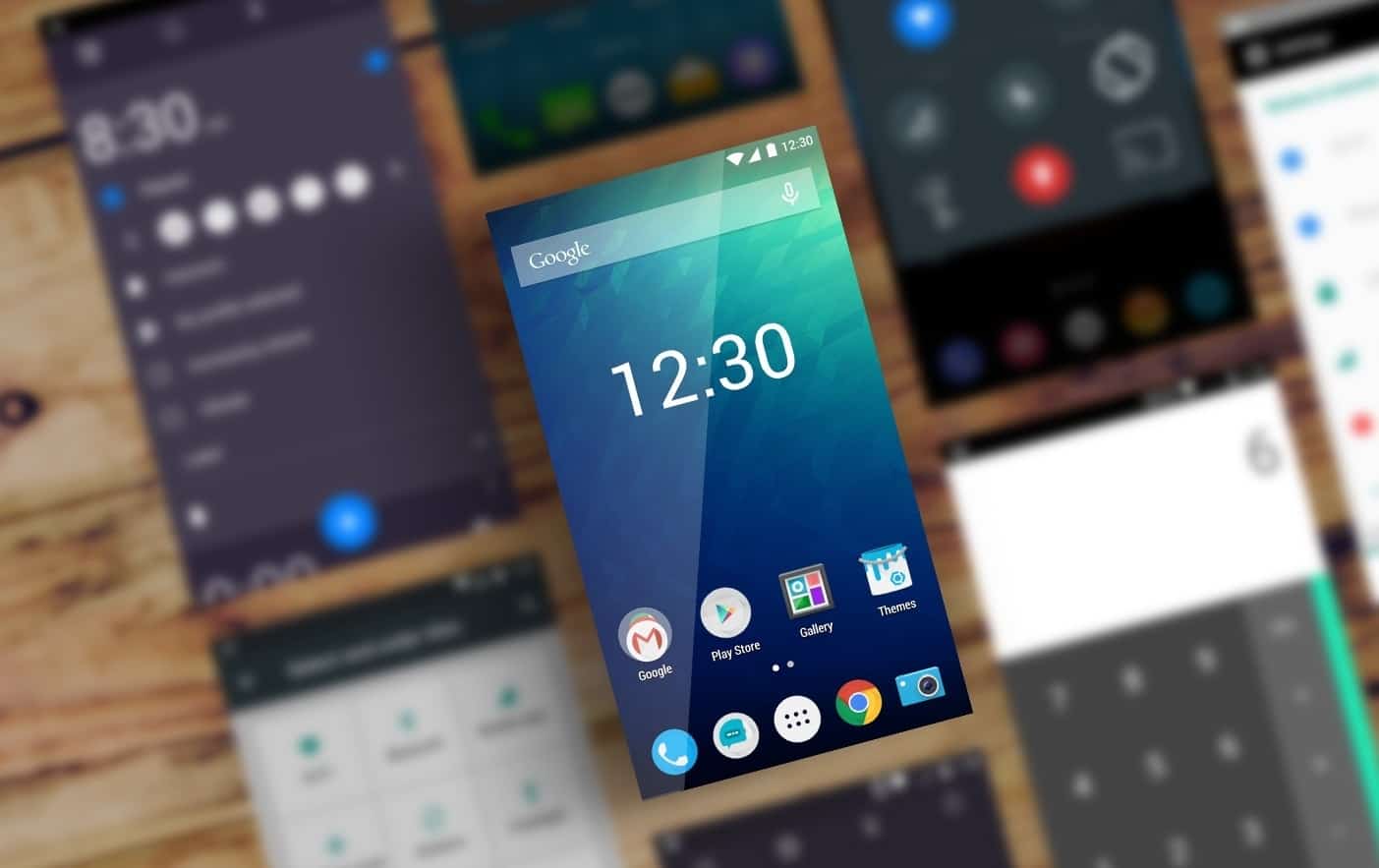 Similar to the standard version, the international ZUK Z1 is powered by a Snapdragon 801 quad-core processor paired with 3GB RAM and 64GB ROM. On the other hand, the handset also sports a 5.5-inch FHD display, a 13MP main cam, an 8MP front snapper, a fingerprint scanner, and a generous 4,100mAh battery. Moreover, ZUK Z1 is equipped with the modern Type-C USB port and fast USB 3.1 standard. Sound cool? 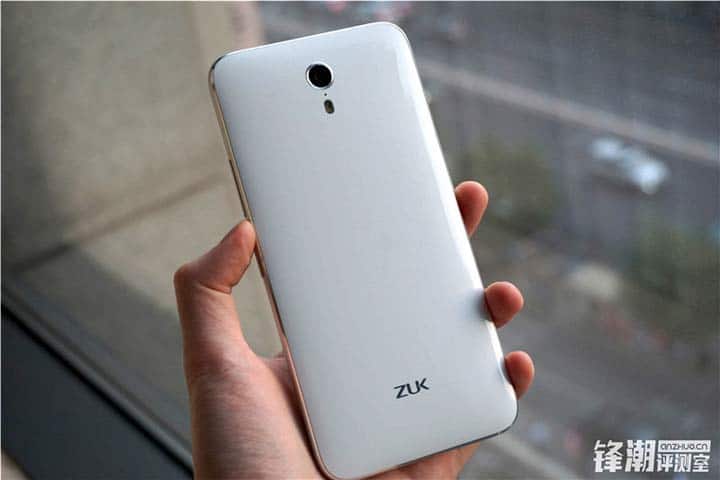 Nonetheless, one thing we are wondering is that this ZUK Z1 will be sold in all international stores or for just some countries. We predict that Asia, Europe and maybe even North American can be included in its journey.

As for ZUK Z1 price in Malaysia, there is no word announced for that. Though, the Chinese version is expected to cost around $280 (RM1,170). Hopefully when hitting our shelves, ZUK Z1 price tag will still be remained. According to many reliable news sources, ZUK will officially reveal the international plans for ZUK Z1 at a special event in Shenzhen and we will update all the related info as soon as possible. Then, stay tuned! We’ll come back soon!