Xiaomi Mi6 scores on Antutu: defeat iPhone 7 Plus with…

Xiaomi Mi6 has just shown up on Weibo with a picture of Antutu benchmark. The Antutu scores of this phone is bigger than iPhone 7 Plus’s. 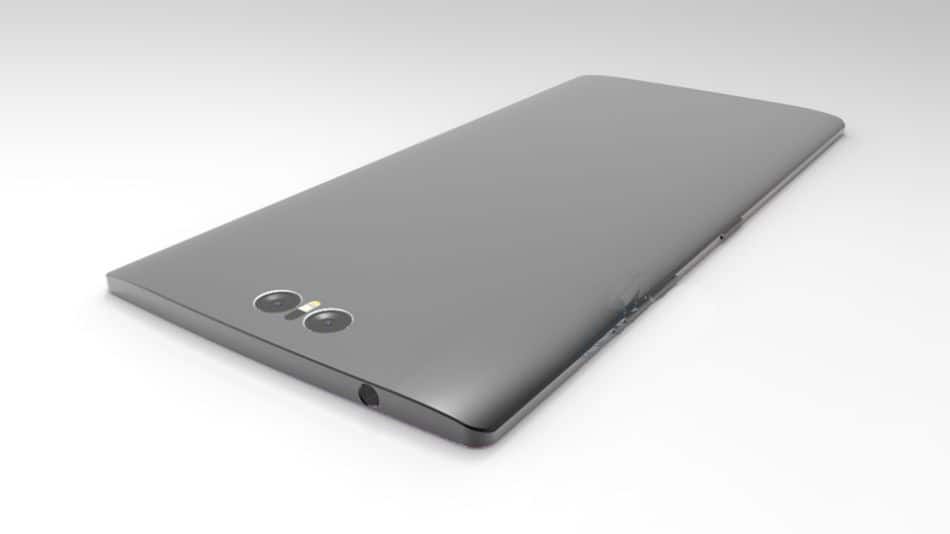 2016 is one of the best years for Xiaomi. This company had gained so much success last year, especially at the end of the time. Last year, the company surprised all their fans, as well as all tech geeks, with their 2 stunning devices: Mi Note 2 and Mi Mix. So, this year, this popular company is expected to wow the world again. And Mi 6 was reported to be the first company’s flagship to start the year of 2017.

This phone has been leaked online with specs and renders for so many times. Now, this phone again surfaced on the Internet. However, this time, there’re no specs or renders are leaked, but Antutu scores. Recently, a new post showing the scores of this phone on Antutu benchmark has just shown up on Weibo. It’s 210329. This is such a big score which is more than the scores of the recent Antutu King – iPhone 7 Plus (163578). 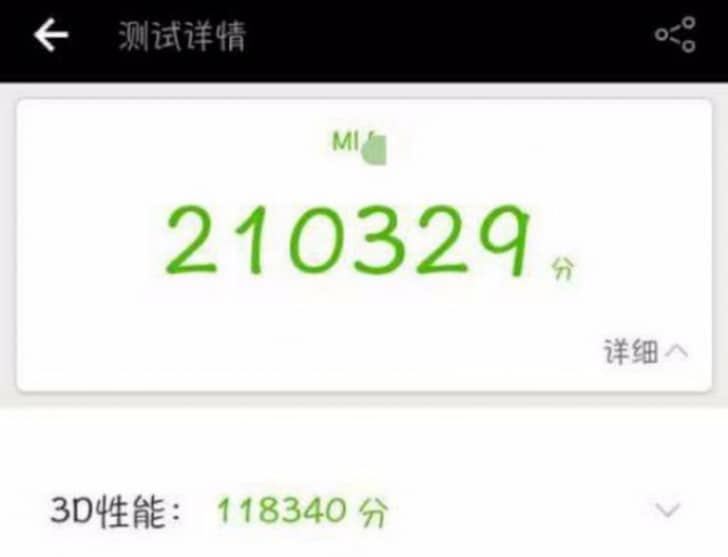 With this scores, Xiaomi Mi6 can easily take over the throne of the Apple phone on Antutu. Now, let’s have a look at Xiaomi Mi 6 specs again to see how powerful it will be! Under the hood, the phone is powered by an octa-core SND 835 processor paired with 4/6GB RAM. For photography, it will sport a dual 20MP on the back. In addition, this upcoming Xiaomi device will also come with a 5.2-inch FHD display, a 4000mAh battery, and Android Nougat OS.

With this huge scores, Xiaomi Mi6 from Xiaomi is promised to be the new beasts in the smartphone market. It will be the tough rival to the other phones. Xiaomi Mi 6 launch date is reported to be on 6th February this year. This means the phone will be available in March or later. Xiaomi Mi 6 price is still a mystery. So, just stay tuned for more information!