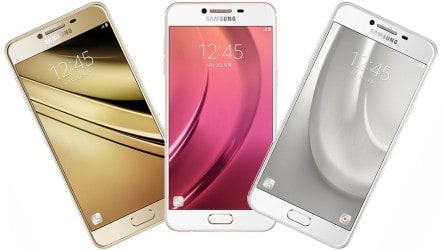 Nokia D1C is the most expected Nokia phone among up-coming mid-range phones. It will come with 3 RAM versions: 2GB, 3GB and 4GB. In this article we picked the 4GB RAM versions. Nokia D1C specs included a 5.5 inch Full-HD screen. As for the memory, the 4GB RAM will pair with 64GBGB ROM that is also expandable storage of up to 256GB. Moreover, being a mid-range phone, Nokia D1C 4GB RAM is likely to boast Snapdragon 653 instead of 820 as in previous leaked information.

For photography lovers, Nokia D1C brings you a 16MP CarlZeiss lenses on the back, which is really high with a mid-range smartphone. The phone is expected to run on Android Nougat 7.0 with  fingerprint integrated, long life battery and high-built quality as the other Nokia smartphone. However, the Nokia 4GB RAM price still remains unknown.

The second candidate for potential Galaxy C5 Pro rivals is Oppo R9s. Oppo phone is powered by a 2.0Ghz octa-core SND 625 processor, 4GB RAM paired with 64GB of inbuilt storage which can be expanded up to 256GB. In terms of cameras, Oppo R9s is equipped with a 16MP snapper f/1.7 and LED flash on the front and a 16MP main cam on the rear panel. Another Oppo R9s specs are a 5.5-inch Full HD display and a 3010mAh capacity. Fianlly, Oppo R9s price comes at about $415. 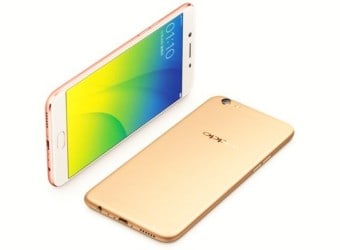 The next Samsung Galaxy C5 Pro rivals is also its brother, Samsung Galaxy C7 Pro. It is power by an octa-core SND 653 processor and runs on Android 6.0.1 Marshmallow OS. It packs 4GB/6GB RAM paired with 32/64 expandable ROM (+256GB). For photography, there is a 16MP primary shooter along with an 8MP selfie snapper. Galaxy C7 Pro specs also include a 5.7.-inch FHD display and a 3300mAh battery. Samsung Galaxy C7 Pro price comes at about RM. 894 ~ $200. 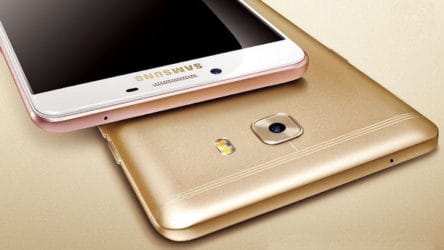 Lenovo Phab2 Pro runs on an octa-core SND 652 processor and packs hefty RAM amount of 4GB. In terms of cameras, the f/2.2 16MP main camera of Phab2 Pro is very special with depth and motion tracking sensors. This camera allows the phone to recognize the surrounded environment and its location. Lenovo handset also comes with an 8MP front snapper with f/2.2. Lenovo Phab2 Pro defeats its rival with a better 6.4-inch 2K display and a huge 4050mAh battery. Futher more, it runs on Android 6.0 Marshmallow OS and packs 64GB of inbuilt storage which can be expanded up to 256GB. The price of the Lenovo handset comes at about  $500. 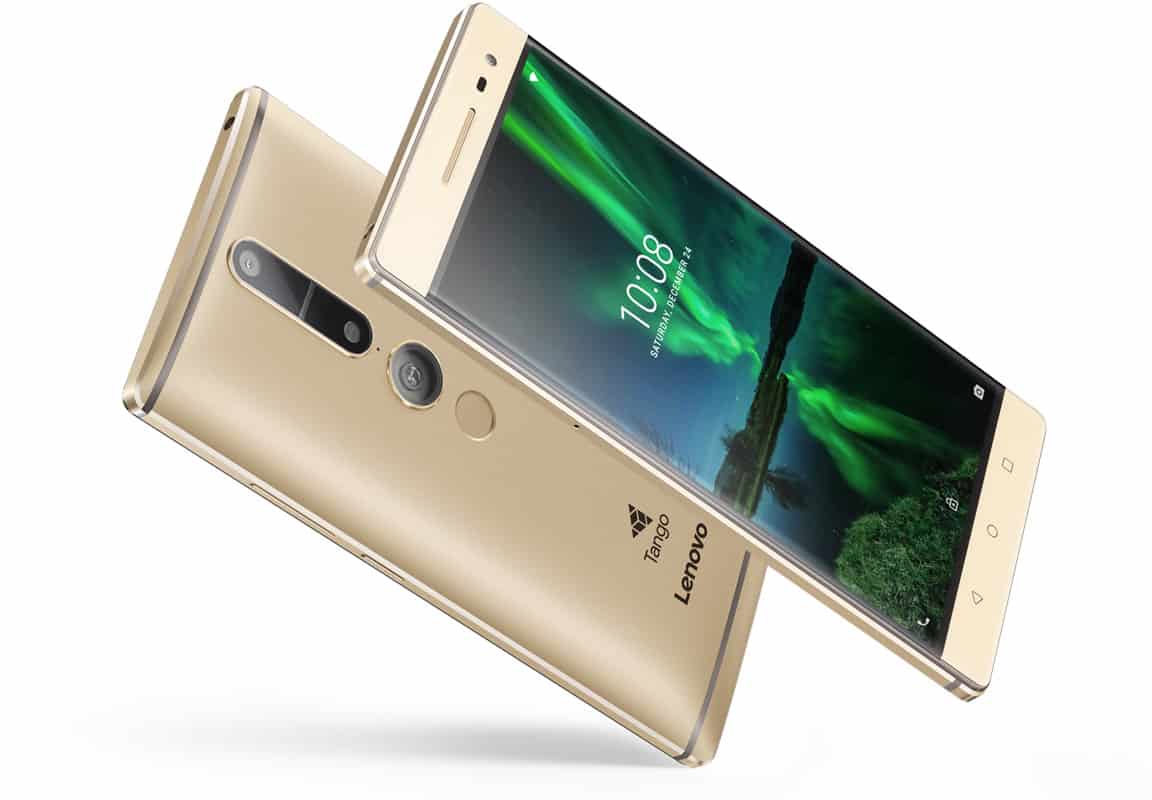 When we are talking about Samsung Galaxy C5 Pro rivals, There will be a huge mistake if we do not mention Motorola Moto Z Force. Moto Z Force display is 5.5 inch size with 1440 x 2560 pixels. As regard to processor, it is said that the handset of Motorola would be powered by aQuad-core Qualcomm Snapdragon 820. In terms of memory, Moto Z Force packs 4GB of RAM. Moreover, the device of Lenovo also comes with 32/64GB of ROM that is expandable up to 256GB.  The mobile of Lenovo features a 21MP rear camera coming with OIS technology and an 5MP shooter on the front for selfie. Motorola Z Force now goes on sale with the price tag around $589 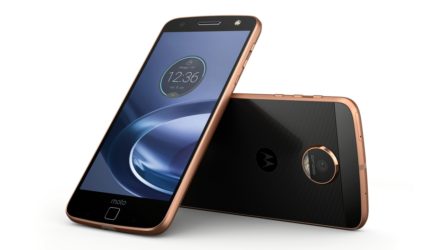 Coming with not only 4GB RAM, those phone also included many other specs such as huge battery, expandable ROM up to 256GB or quality rear camera, etc. Subjective as it is, we believe that it could be Samsung Galaxy C5 Pro rivals in the future. Let’s us know what you think by leaving your comment below!