A new Snapdragon 835 phone has just shown up on Antutu. With the score of 181434, this Snapdragon 835 device defeats iPhone 7 Plus to take the first place. 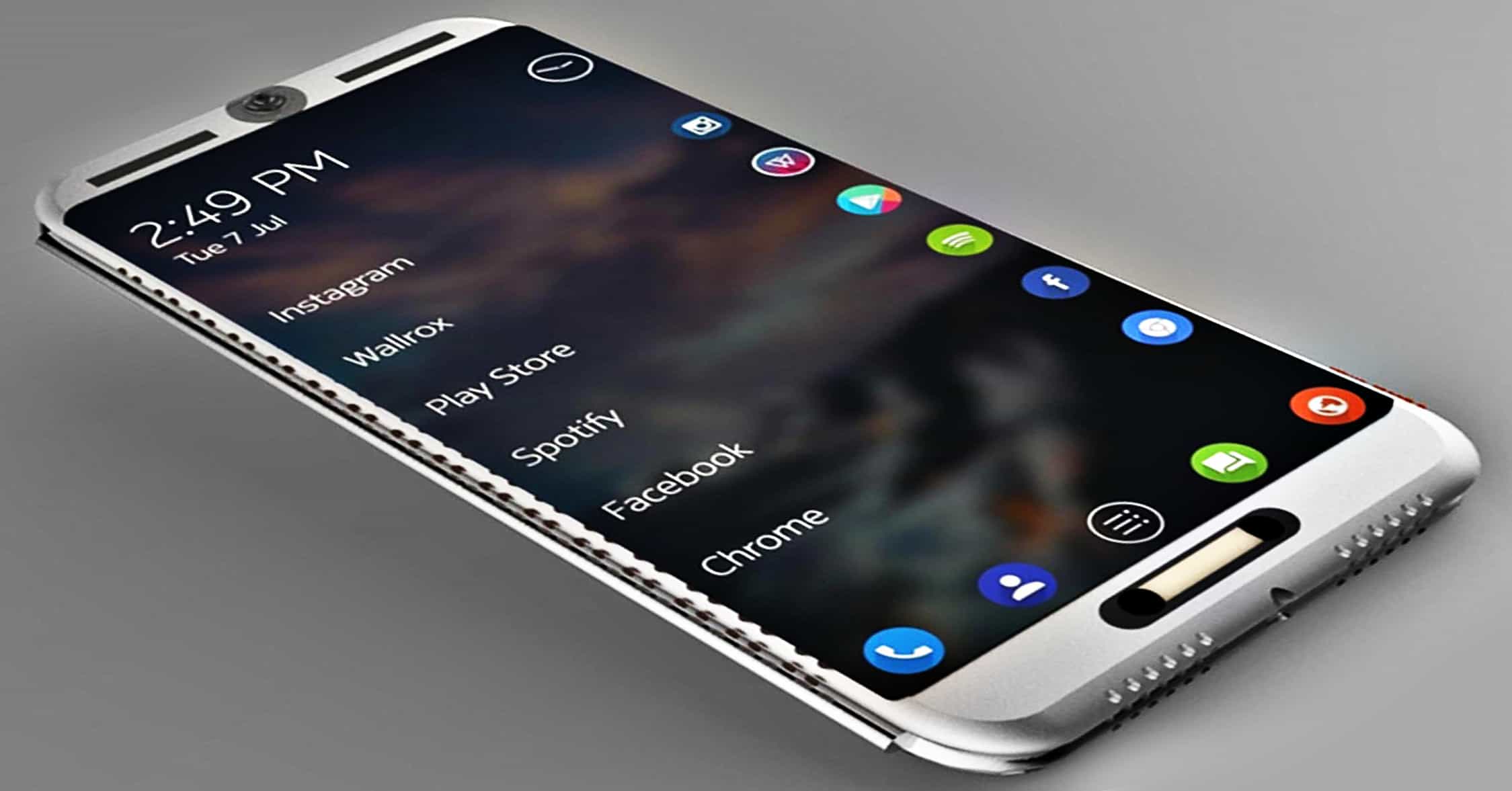 This Snapdragon 835 phone defeats iPhone 7 Plus on Antutu

Snapdragon 835 is the latest chipset of Qualcomm. This new SoC manufactured by the giant Samsung was introduced last month. This new chipset is expected to bring smartphone users the better performance than any other chipset in the market. SND 835 uses the 10nm technology, packs a 2.2Ghz octa-core CPU and Adreno 540 GPU. In addition, it also features QuickCharge 4.0.

GFXBench recently has shown how powerful this new SoC is just with a Full HD offscreen test score. As what we expected, this new chipset surpassed all the other chipsets in the market, include Apple A10 Fusion and Huawei Kirin 960. Once again, this Snapdragon 835 chipset confirms its power on Antutu. A new prototype with SND 835 has just shown up on Antutu with 181434 scores. With this points, this phone defeated iPhone 7 Plus with 172644 scores. 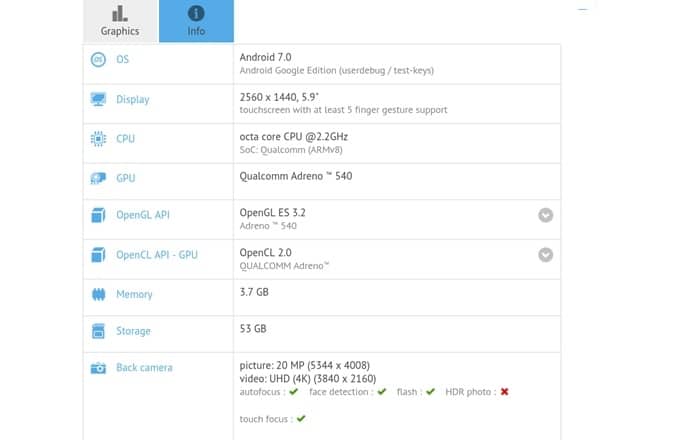 On Antutu, this handset is powered by a 2.2Ghz octa-core SND 835 processor and runs on Android 7.0 Nougat. It packs 4GB RAM paired with 64GB of inbuilt storage. For photography, this Snapdragon 835 phone is equipped with a 12MP selfie snapper and a 20MP main camera. Both cameras can record 4K videos. It has a 5.9-inch screen with the resolution of 1440 x 2560 px (Quad HD).

SND 835: the most powerful chipset now

On both GFXBench and Antutu, SND 835 surpassed all its rival, even the A10 Fusion chipset from Apple. The SND 835 phone defeated iPhone 7 Plus to go to the 1st place. Until now, we can see that Snapdragon 835 is the most powerful SoC in the market. Apple is working A11 chipset for the iPhone next year. So, can this A11 defeat SND 835? We have to wait until next year to know. About the handset with the newest Qualcomm chipset, which phone could it be? According to what we know so far, this device could be the next Samsung flagship- Galaxy S8. The phone has been leaked online for so many times. So, just stay tuned! We’ll keep updating.