Top 5 Huawei smartphones in terms of camera, tech, price and…

Huawei has just beat Xiaomi to become the number 1 in China’s smartphone shipment battle. So, you may wonder what Huawei has to get that spot. Actually, we asked ourselves the same questions and looked around for the answer. Eventually, we were able to come up with a list of top 5 Huawei smartphones in terms of camera, technology, price and popularity. Check them out! 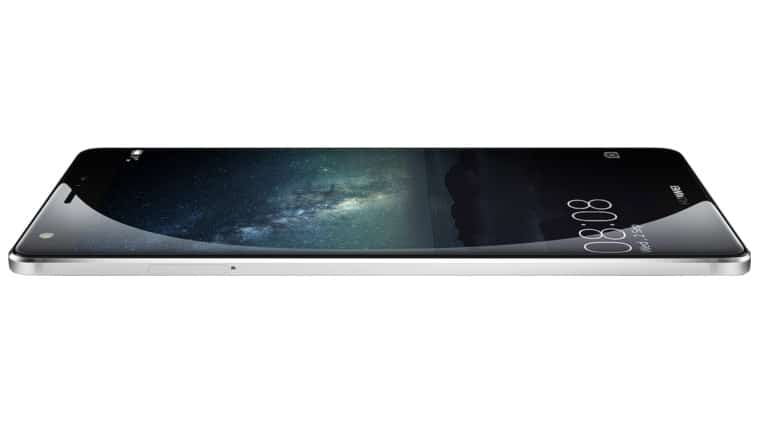 Huawei P8 price in Malaysia is from RM1,800. You can find one HERE.

Huawei Mate S carries a high-end metal design like Huawei Mate 7 with a smaller FHD screen, 5.5 inches, plus Force Touch technology (which allows its 2.5D AMOLED panel to recognize a light tap and a hard press in order to respond appropriately) for selected markets. Moreover, the whole phone is powered by the newest chip of Huawei – Kirin 935, paired with 3GB RAM and a fingerprint sensor.

As for the camera, Huawei Mate S sports a 13MP rear shooter with OIS plus dual LED flash and an 8MP front snapper with LED flash also.

Yes, Huawei Honor 4C is thew new best representative of the company for the mid-range category since it has a pretty good package of specs compared to the Huawei Honor 4C price (sub RM750). For a fuller view of its features, let’s have a look at the following table:

You totally can find a Huawei Honor 4C for yourself HERE.

This is a unique smartphone due to its camera. It appeared on TENAA with the model name ATH-ALoo. The smartphone brings users interesting experience with its flipping 13MP camera. Specifically, you can flip the shooter up to turn it into a selfie one.

Last but not least, it is Huawei Nexus 6P. Why do we call it the phone super famous in the world? Because it is a product produced by the cooperation of Huawei and Google. Therefore, its fame is able to go around the world in just a short time. Don’t you agree?

At the moment, some of these Huawei smartphones have been available in our market while the others are still on the way. So, do you have any feedback for our list? We’d like to hear 🙂 !