Cheapest smartphone in the world to launch in December, pricing $15

Datawind is a strange name to us but perhaps they are going to be the world’s manufacturer that can produce the cheapest smartphone in the future. We would not believe this if not knowing they used to introduce the tablet Aakash priced at only $35 (RM150). 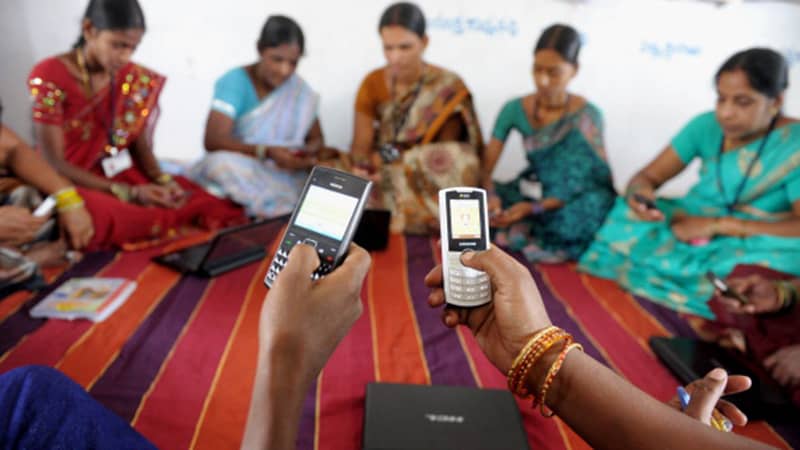 When will it be launched?

It is said that Datawind is cooperating with Reliance Communication in India to release a smartphone considered as the cheapest one in the world at the end of this year. Specifically, on December 28, 2015, it will be launched and worth 15 USD. So, what will it have to serve people’s needs?

How about its specs?

According to the company, the phone will be running on a variant operating system of Linux OS. Because the price is so low that it cannot support 3G; you just can connect 2G network but accessing to some familiar apps such as Facebook, WhatsApp, etc. is not a problem. Besides, users will also have a chance to receive 12 months of using free Internet on the handset.

Nonetheless, unfortunately, the name and other specs have not been confirmed yet. However, it is sure that the machine will be aiming at those who experience smartphone for the first time. With such a super affordable price like a basic phone, the coming Datawind’s product can completely be a great choice for consumers. Hope that it will also arrive in Malaysia 😉 .

Well, some people think that the the idea of a $15 smartphone is crazy since what can it have to meet our needs of work, study and relax? Is it possible or impossible? Share with us your opinions!