Not long after the leak of Sony Xperia E5 on the internet, Sony has just confirmed the existence of the new product by posting a photo of Xperia 5 on its official FB fanpage. Let’s take a look! 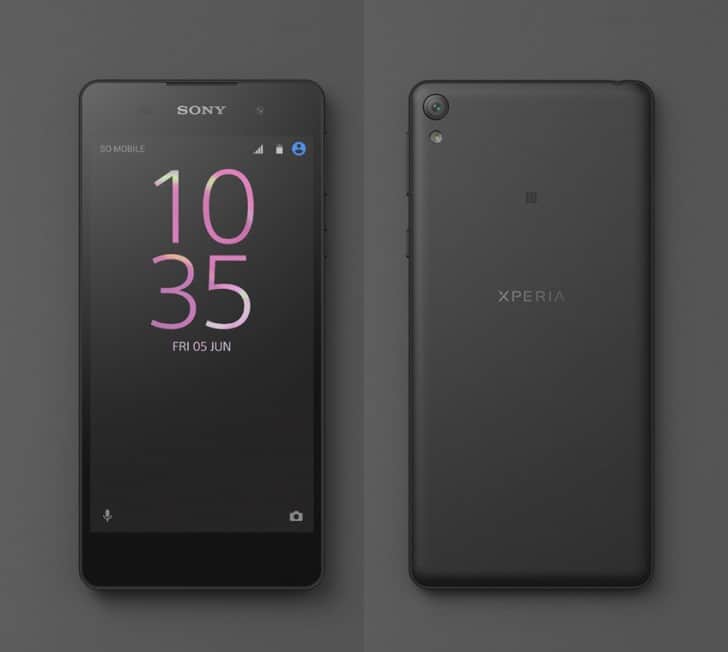 According to the revealed photos, Sony Xperia E5 design looks like the former products Xperia X and Xperia XA. This new Sony phone features quite a large screen bezels. The corners of the device are much sharper than those of its predecessors. The rear camera is placed on top left. Overall, Sony Xperia E5 comes with an aesthetic path, clean, straight lines. And the phone is offered with two color choices: black and white.

About Sony Xperia E5 specs, as reported by GSM Arena, the device would feature a 4.6-inch screen with 720p screen resolution. Xperia E5 would also be backed up by MediaTek’s MT6735 chipset and 1.5GB of RAM. The internal storage of the device is expected to have 16GB. There hasn’t been any information about the processor, the camera, the battery or whether there is expandable storage or not. But there are great chances that it would precede Sony Xperia E4. 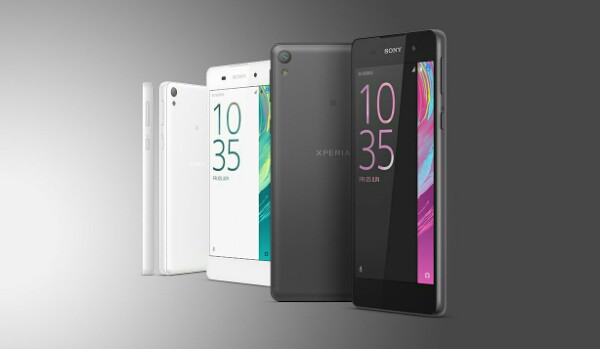 So, with currently revealed features, Sony Xperia E5 would probably strong competitors among other mid-range devices. Compared to Sony Xperia E4 – its predecessor, this new handset may lose when it comes to screen size, but could probably win in others specs, including internal memory, RAM, etc.

The teaser of Xperia E5 has been soon taken off from Facebook and since then there hasn’t been any further announcement about the phone, including the release date and price. However, according to many sources, Sony Xperia E5 price could be around 160$, aiming at common users. And 5th June is expected to be Sony Xperia E5 release date.