Qualcomm Snapdragon 820 was tested and got unbelievable results!

The processor that is considered as the most powerful now is Qualcomm Snapdragon 820. It is in the works but the day we can see it is not so far from now. “Interestingly”, we were just informed of its benchmark score and guess what, it was able to get… 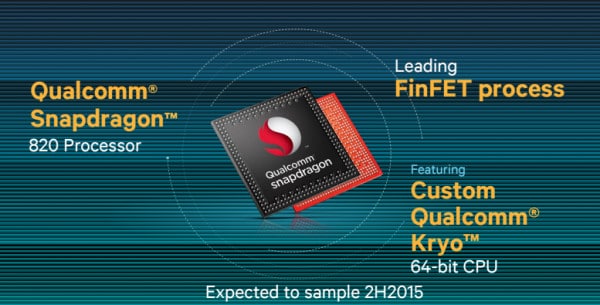 Qualcomm Snapdragon 820 was tested and got unbelievable results!

As what we have heard and expected so far, in the coming months, the first smartphones powered by Snapdragon 820 chip will be officially introduced. As a result, the producer Qualcomm is also hurriedly finishing the preparation process.

In some recent reports, the new Snapdragon chipset has shown it was very powerful, but it seems like SD 820 failed to do the same on Geekbench. Specifically, Qualcomm Snapdragon 820 was just able to score 1,887 points in the single-core test. In spite of winning the Exynos 7420 (gaining 1,508 points) running the flagship Samsung Galaxy Note 5, it is still too low when compared with 2,526 points of the Apple A9 chip.

Furthermore, in the multi-core test, Snapdragon 820 only got 3,936 points, much lower than the Exynos 7420’s 4,811 points and Apple A9’s 4,396 points. What made us even more disappointed is that such a new processor could not be as strong as its predecessor – the Qualcomm Snapdragon 810 with 4,628 points. 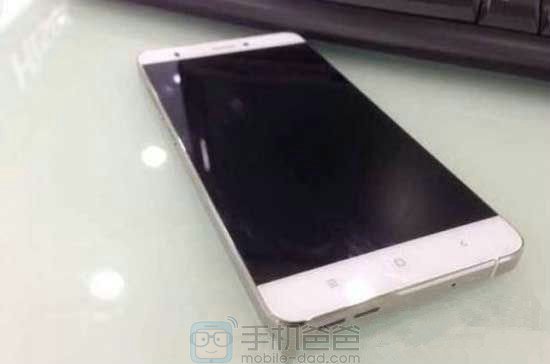 If the results do not change, Xiaomi Mi5 using Qualcomm Snapdragon 820 would face many difficulties!

Well, that is so surprising since we always anticipated the latest will much better than the older one. Yet, in this case, what can we say? Hopefully, they were only bad results for the testing process and the official final version will show its true power. It’d better happen like that or Qualcomm would see big failure this time, and not only the company but also the smartphones using SD820 such as Xiaomi Mi5, LeTV Max 2, Samsung Galaxy S7, etc. would face many difficulties. Let’s wait and see!