On the same day that launched Galaxy Note 5, the Samsung company also introduce the Samsung Galaxy S6 edge+. The two devices are considered to be the most awaited smartphones in this August.

Samsung Galaxy S6 edge+ display is at 5.7-inch dual-curve screen with the QHD resolution, together with 518ppi pixel density. It equipped the Octa-core processor, 4x Cortex-A53 with 1.5GHz and 4x Cortex-A57 with 2.1GHz, Mali-T7680MP8 graphics. 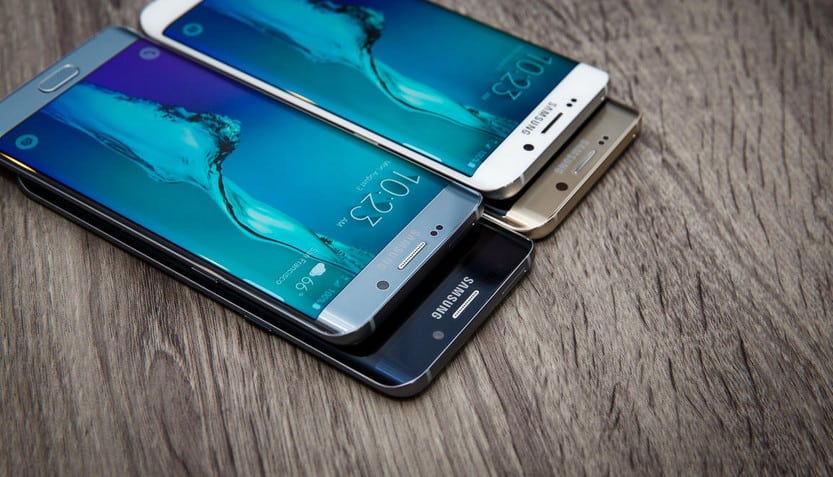 Compared to the Galaxy S6 edge, this S6 edge+ is remained with the 16-megapixel rear camara that has the OIS. For taking selfie photos, it has 5-megapixel front camera. Both of the two cameras all come with the f/1.9 aperture. Moreover, Samsung Galaxy S6 edge+ also has larger battery with the 3,000mAh capacity and able to be fast charged through wireless. However, this charger need to be bought separatedly.

The smartphones powered by TouchWiz UI based on Android version 5.1.1 Lollipop. This will also have the latest KNOX edition.

Talking about the Galaxy S6 edge+ connectivity, it offers the LTE Cat.9/Cat.6, Wi-fi, Bluetooth 4.2 with ANT+, NFC, GPS as well as the Samsung Pay via Magnetic Secure Transmissiton (MST) The Galaxy S6 edge+ variants will be at the 32GB and 64GB options. There are four luxury colors for choosing which are Black Sapphire, White Pearl, Silver Titanium and Gold Platinum.

Now, we can pre-purchase the Galaxy S6 edge+ before it is officially available on August 22th. At the present times, he device is seemed to be mostly appear with many US carriers and BestBuy. Hope that it will be soon available in the worldwide markets!