The releasing of Samsung Galaxy Note 5 device has made everyone cannot wait to know how its latest information. And now, the Samsung brand has finally showed out its hottest flagship. This is the fifth generation of the Galaxy Note series from Samsung brand.

Every single line that the company gave out will have each improvement not only the higher specifications but also the better cover and design. The frist generations were covered by plastic, the next generation was faux leather, and now we will have the totally new cover with the all-metal design. The Samsung Galaxy Note 5 comes with the elegant design by the 5.7-inch AMOLED screen with QHD resolution, which is covered around by beautiful bezels. Moreover, the device is much thinner than its previous generations Samsung Galaxy Note 4 which is easier for holding.

And for the special feature of the Galaxy Note smartphone line, there is the S Pen with the improved function. The stylus is able to be taken out of the device easily if you click a button on the phone.

Another notable point is the huge RAM that Galaxy Note 5 give us. It is equipped with up to 4GB of RAM, meanwhile the Note 4 and Galaxy S6 gets only 3GB. The massive of RAM will support users to use all of the software comfortably without afraid of being lag.

Besides, Note 5 now go with the Exynos 7420 chipset which is the current most powerful chipset on the market. This phablet is considered as the strongest device that users should try! 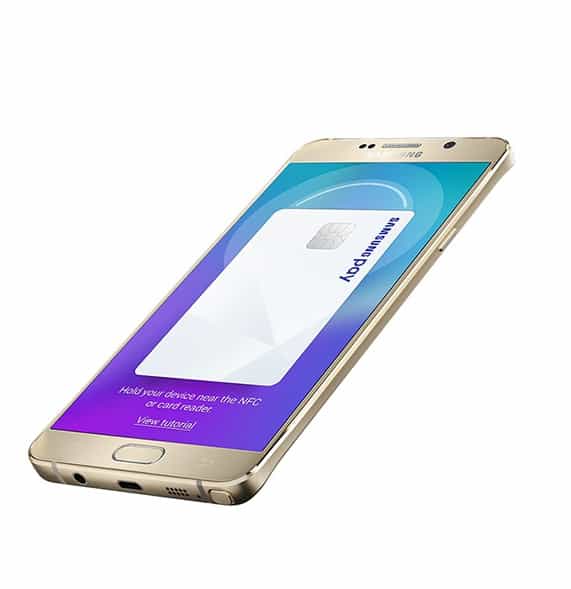 Galaxy Note 5 storage based on the UFS 2.0, we will have the original model with 32GB which can be upgraded to 64GB. However, it won’t have the 128GB edition and not support the microSD card slot either.

For shooting, Note 5 camera has 16-megapixel main snapper with a wide f/1.9 aperture and OIS, auto real-time HDR. We can record 2160p video also. Furthurmore, it comes with 5-megapixel front camera with f/1.9.

The Ultra High Quality Audio is another improvement of Samsung which gives us the better sound. We can also utilize this function through Bluetooth.

The Samsung Galaxy Note 5 price in Malaysia hasn’t been announced yet, however the official price will be announced in September!