Before the OnePlus Two launch, the company released many pieces of info related to their new flagship this year. Many discussions were carried out, both complimenting on and complaining about the OnePlus Two specs and prices. 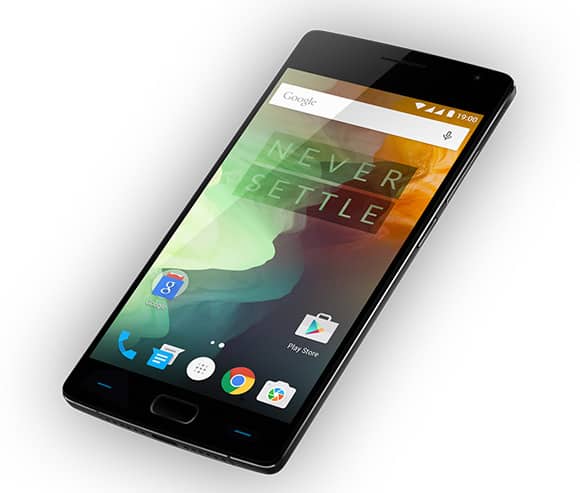 After the launch, there have been also many different opinions for the advantages and disadvantages of OP 2. Though, in the end, it is still a hot flagship at the moment and the number of people requesting invites to purchase a OnePlus Two has proved that.

So far, it has got 1,280,000 people on the reservation list and is likely to increase more and more. Recently, the company has also announced that “in comparison, the original OnePlus device has sold over 1.5ql million units to date, an extraordinary testament to the growth of the brand since its founding December 2013.”

And what would you say if such a hot device is on the way to Malaysia? Yes, we’re saying this because according to a reliable source, OnePlus Two has just passed the Malaysian SIRIM certification the number A2003. It also means that OP 2 might come to Malaysia ahead of other ASEAN nations, which are scheduled to get OP 2 in the Q4, 2015. If that really happens, Brightstar will probably be the main distributor and Maxis the exclusive telecommunications company in Malaysia. 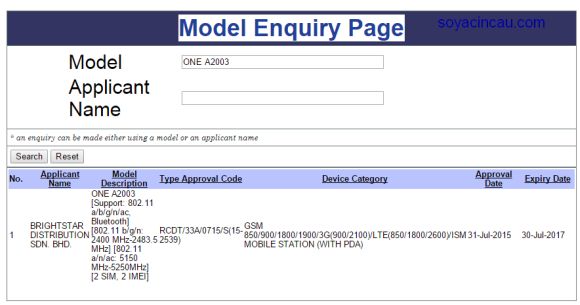 Last but not least, the most important point we care is the OnePlus Two price in Malaysia. We know that the 16GB model costs $329 (about RM1,256) while the 64GB costs $389 (about RM1,485). So, we anticipate that the price can range from RM1,300 to RM1,500 when it goes on sale here. What do you think about OnePlus Two Malaysia? Share with us your expected price for such a powerful new flagship phone!