Since the Xperia E Dual 2013 appeared far, we have not seen Sony made any gold handset yet but it looks like they will soon bring it back. A series of photos from the Sony recently unveiled Twitter likely gold will be available on a phone launched in the coming August. Moreover, we also found a photo that Sony never announced which is the picture of water rolling on the gold surface. With this picture, is is expected that this would be a mid-range or premium product. 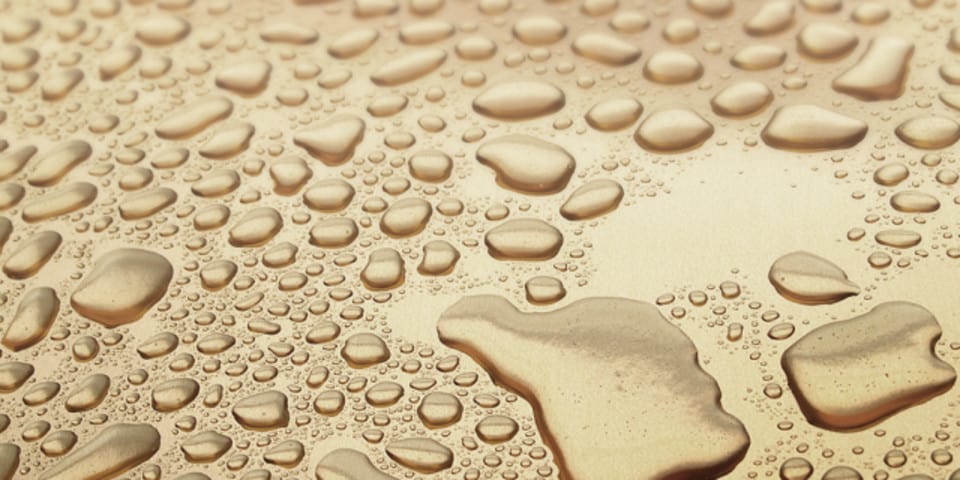 Sony Mobile continues to reveal the device is about to be launched on 3 August, this suggests an Xperia with “something sparkling on the horizon is golden” .

Accordingly, the picture was published also revealed new colors on the device which is going to be unveiled. It seems like the device will have its traditional function on the line of Xperia smartphones – water resistance .

Something golden is sparkling on the horizon… #Xperia pic.twitter.com/NKHeS02MJw

Previously, Sony Xperia Twitter posted pictures with disclosures about something will take place on 3 August ahead, accompanied by suggestions of related feature of photography ” split-second photos “.

As many people predict this could be the announcement of the Xperia C5 Ultra that we have speculated in recent time. Accordingly this device will have ultra-thin screen and front selfie camera comes with flash.

According to leaked information, Xperia C5 Ultra will have a very thin body. In addition, the Sony Xperia C5 Ultra specs of the machine will include the following  13.0MP camera (still unclear about the resolution of the front camera but is also rumored 13.0MP), 2GB RAM, 16GB of internal memory card slot open microSD. It also sports a flash and on the front.

The remaining information about the machine has not been confirmed officially. According to previous rumors, Sony Xperia C5 Ultra will have a larger screen 5.5 inch Full-HD resolution, Mediatek MT6752 processor.

Well, how much do you expect for the Sony Xperia C5 Ultra price in Malaysia? Share with us your opinions!