Here are the TOP 5 OUTSTANDING features of OnePlus 2 Flagship

Since the day the Flagship Oneplus Two was released, it created a big heat in the market. There has been many attractive topics around this device. Obviously, the Oneplus Two has many outstanding points compared to its previous generation and other brands.

Now, we will give you the list of top 5 OnePlus 2‘s features that were brought to customers: 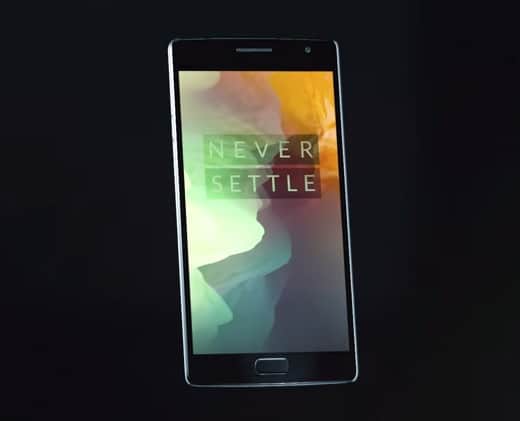 With the 4GB RAM together with the Snapdragon 810 processor, OnePlus 2 has become an outstanding devices compared to other handsets that also are run by the Snapdaragon 810. Its processor is now one of the fastest smartphone CPU in the market. Besides, one notable point that makes OnePlus 2 worth to have is the Oxygen OS, a lightweight operating system of OnePlus brand.

Next, we have the fabulous fingerprint sensor built in OnePlus 2 handset. This sensor seems similar to the TouchID of Apple and perhaps even runs faster than Apple. We can see this feature is the thing that makes OnePlus 2 different from other flagships recently available on the market.

OnePlus 2 also created an impressive snapper. The OnePlus 2’s camera allows us to take beautiful images with a super fast auto focusing speed in just 0.33 milliseconds though it comes with a 13MP rear camera like many other devices’ nowadays. In addition, the 5MP front-facing shooter of OP 2 which is equipped with many high technologies will bring you the best selfies.

Because the USB Type-C is reversible, it allows you to insert it into your device in any way you want. Moreover, it means that you can also charge your handset without being afraid of making any mistake in the dark places. It’s known that the USB Type-C is recently the feature of latest Macbok of Appple and Pixel chromebook of Google.

The physical mute switch of OnePlus 2 will allow you to have a better control over the sounds, notifications as well as the profiles in general. This particular feature also has become one of the popular and favorite things that many manufactures want their phone to sport.