After selling its profitable Lumia division to Microsoft, Nokia seems to step up their game as they plan on the Nokia Withings affair – buying digital health company called Withings for € 170 ($191 million) in cash. This act has shown the firm’s ambition of re-entering the consumer market, especially digital health segment. 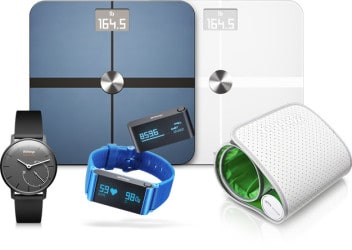 When Nokia sold the mobile segment for Microsoft two years ago, many people believed that they were burying the coffin in which contain one of the giants of the consumer technology industry in the world. However, digital health was an area of strategic interest to Nokia, and they were now taking concrete action to tap the opportunity in this large and important market, said Rajeev Suri, president & CEO of Nokia in a press stament.

Withings is a French consumer electronics company and was founded in 2008. It has 200 employees and health-care products including activity trackers, weighing scales, thermometers, blood pressure monitors, home and baby monitors and more. They are soon will be added into Nokia ‘s wearables and fitness devices portfolio. Withings is a prerequisite for Nokia transforming itself into a leader of the Internet of Things ecosystem. 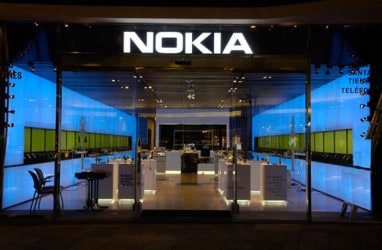 Nokia showed that it had the power to create compelling products proven by the introduction N1 tablet last year . Unfortunately, it did not expand distribution channels of this product outside the borders of China and Taiwan . Withings will give Nokia the chance to rebuild their capacity to design and introduce their image to young people. As for Withings, a 8-year-old firm, $191 million is not a small number and it could be a good deal for them. This Nokia Withings cooperation might be a major turning point for both parties.

However , the return of Nokia is forecasted not to be easy . Nokia has lost most of the designers , engineers and talented professionals while selling their segment for Microsoft . Others – those who did not want to work for Microsoft – has established a company themselves in the same field or try another one. So, what do you think about this Nokia Withings business affair, will it work for Nokia? Let us know in the comment section.