Nokia was the first to make AMOLED Display, NOT Samsung ?

Samsung is known for many high-end features and one of them is AMOLED screen, even we are now having the Super AMOLED display . Most high-end models are equipped with this technological displays. Nevertheless, this invention was not first made by Samsung but Nokia.

Originally launched in 8/2008, Nokia N85 is the first phone models to be equipped the Amoled screen with dimension of 2.6-inches and a resolution of 240×320. N85 is the smart phones using the Symbian operating system. Moreover, the device can slide in both directions with the purpose to use its special functions. 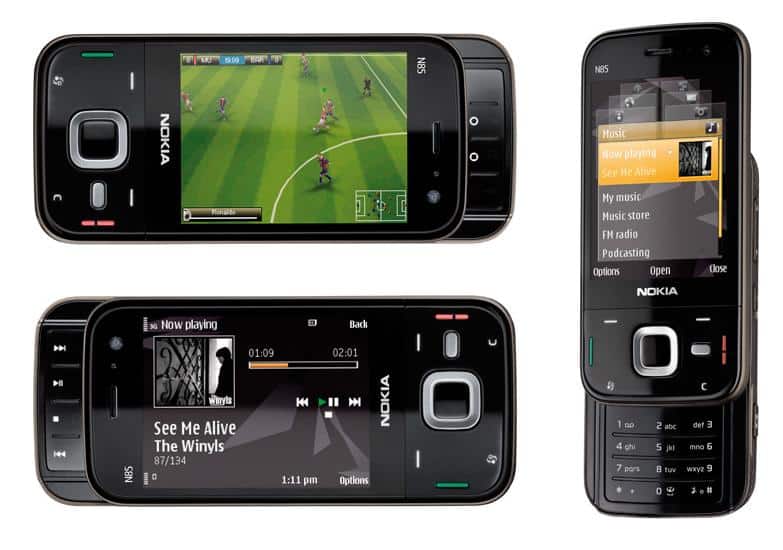 At the time of 2008, the N85 is equipped some of extremely notable features such as 3.5 G connectivity, Wi-Fi, 5-megapixel camera with Carl Zeiss lens and autofocus capabilities

The first machine of Samsung to use the AMOLED display is the  i7110 is the machine which was launched in October 2008. Until Febuary 2009, this new model officially appeared on the market.  Sharing the same similarities of the N85, Samsung i7110 uses Symbian operating system and has a 2.6 inch AMOLED screen with the 240×320 resolution and candybar design, but it cannot be slipped. 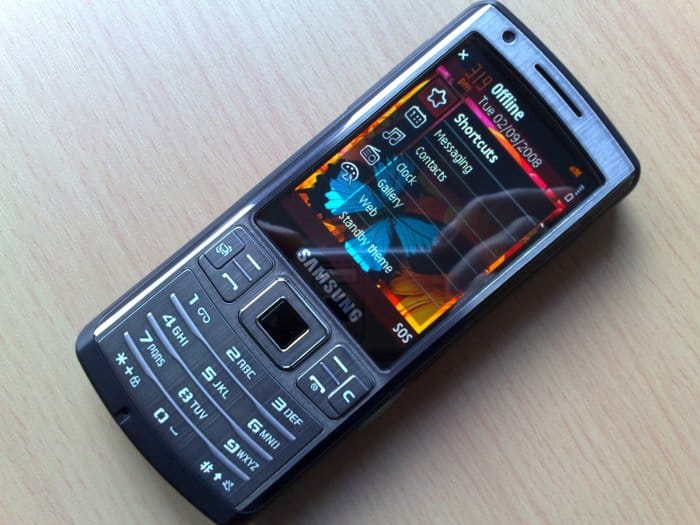 In 2008, there were various types of handsets came with the OLED display. However, the Amoled was introduced as an advanced technology which had lower power consumption and better frequency response times.  At that time,  the first two handsets equipped AMOLED Screen performed quite poor under direct sunlight, both machines can not display well. Then, they are not the touch screens for sure.

How about you? Which was your first smartphone that have the AMOLED display feature? Tell us your stories 😉