Gionee S6 is a new smartphone just released in November, 2015. Generally, it is good looking and strong enough to help you do anything you want! Specifically, it has… 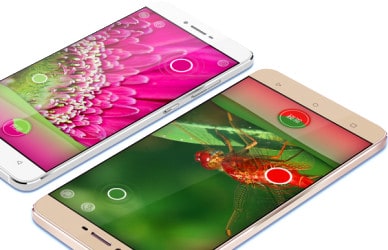 Though it is called S6, the phone has nothing to look similar to the flagship Samsung Galaxy S6. In fact, some people think its design is like the smartphone LeTV Le1S‘s, but in our opinion, the device is pretty with simple front surface and slim bezels. Furthermore, the body is also very thin with thickness of 6.9 mm and 147 grams in weight. Though, the handset will still give you a sturdy feeling. 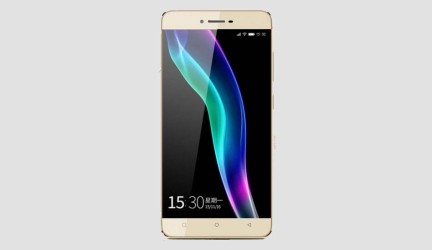 Besides, Gionee S6 runs on Amigo OS 3.1 based on Android 5.1.1 Lollipop OS and packs a dual SIM. However, we guess you would feel a bit… inconvenient because of its only one color option: GOLD. Hope that the firm will soon announce other variants for the S6 with more colors such as the sweet Rose Gold or Pink.

Last but not least, you may be curious about how much Gionee S6 costs. It is now official in China with a price starting at 1,699 Yuan, equivalent to $265 or RM1,130. Is is a reasonable amount of money for a smartphone like Gionee S6? Share with us you point of view! We would like to listen to!