Galaxy J7 is a product of the Korean giant smartphone manufacturer Samsung launched in June, 2015. Interestingly, the handset has been No. 1 in the top 10 trending smartphones of 2015 for seven consecutive weeks… 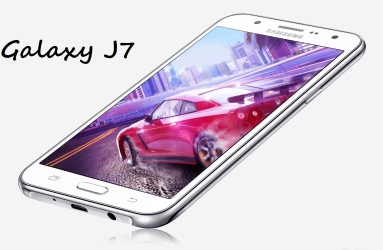 Samsung Galaxy J7’s attractive points to make it No.1 trending smartphones of 2015

Yes, you got it right! Samsung Galaxy J7 has been holding the first place of the top 10 trending smartphones in 2015 for a period of seven weeks consecutively until the third week of November. Yet, it’s likely to remain in the top 3 of the last week of November and the first week of December 2015. If so, this mid-ranger really rocks as it’s been a while since the Samsung Galaxy J7 launch and the phone has still been able to attract many people. So, what are its attractive points?

Samsung Galaxy J7 specs include a 5.5-inch Super AMOLED HD screen, Android 5.1 Lollipop, a Snapdragon 615 chip, 16 GB ROM (expandable up to 128GB), 1.5GB RAM, LTE connectivity and a 3,000mAh battery. For the camera, there are a 13MP rear plus a 5MP front-facing snapper and both of them are equipped with LED flash. In general, it is said that users cannot go wrong with the J7 and it has the best battery life among smartphones in the market now. 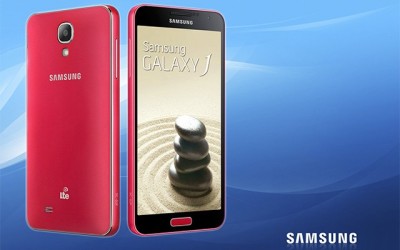 Besides the good technical features and capabilities, J7 has other things supporting it to become the first in the top trending phones. One of them is its affordability and classy look. Samsung has shown that they do care about mid-range machines, not just focus on premium ones. To know how much the J7 costs, check the next part for more information!

Many people have voted for the Galaxy J7 to be the best in its kinds due to its fantastic combination of price and hardware. Specifically, it is already available on our market with Samsung Galaxy J7 price in Malaysia of RM955 (or $225). Well, this is one of a few decent Samsung smartphones to please everyone!