Recently, the Taiwanese manufacturer ASUS has confirmed that they are going to release TWO new ASUS ZenFone 2 variants called ZenFone 2 Deluxe and ZenFone 2 Laser. That sounds really interesting, doesn’t it? 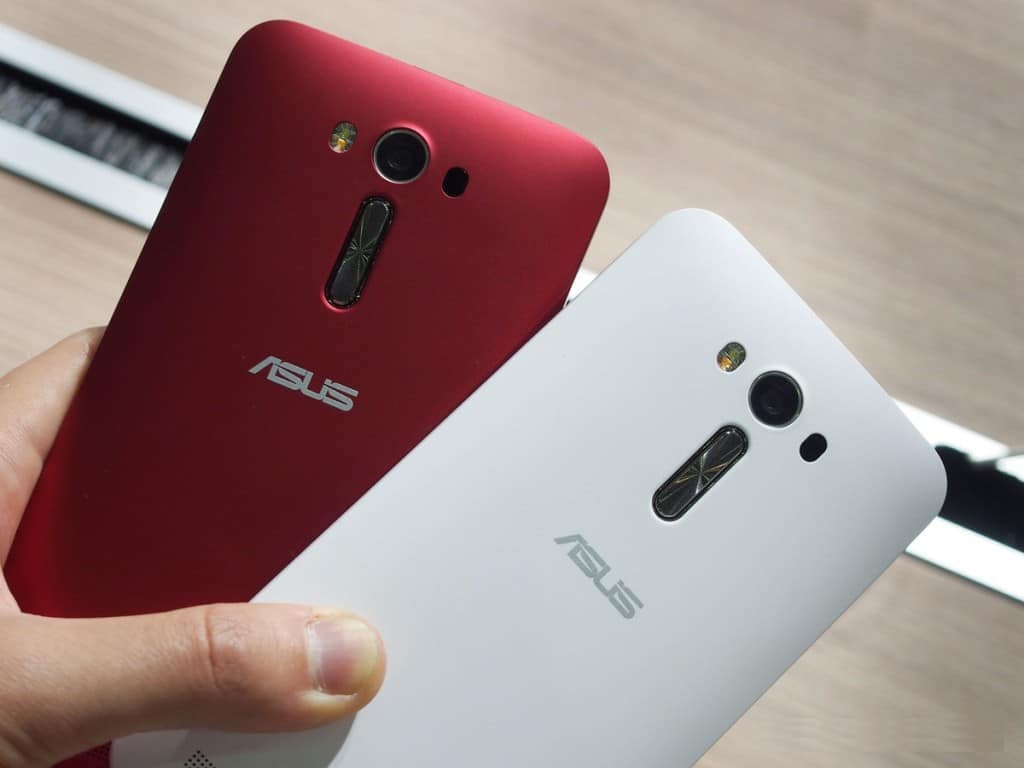 On the other hand, by adding 2 more options to the ASUS ZenFone 2 collection, ZenFone 2 is becoming one of the brands having the most versions in the world. That can be considered as a strategy of ASUS. In fact, it is said that ASUS has come to the mobile world with a “computer seller’s thinking”, and seems like they are they proving it by launching a lot of phone versions with different specs and prices. 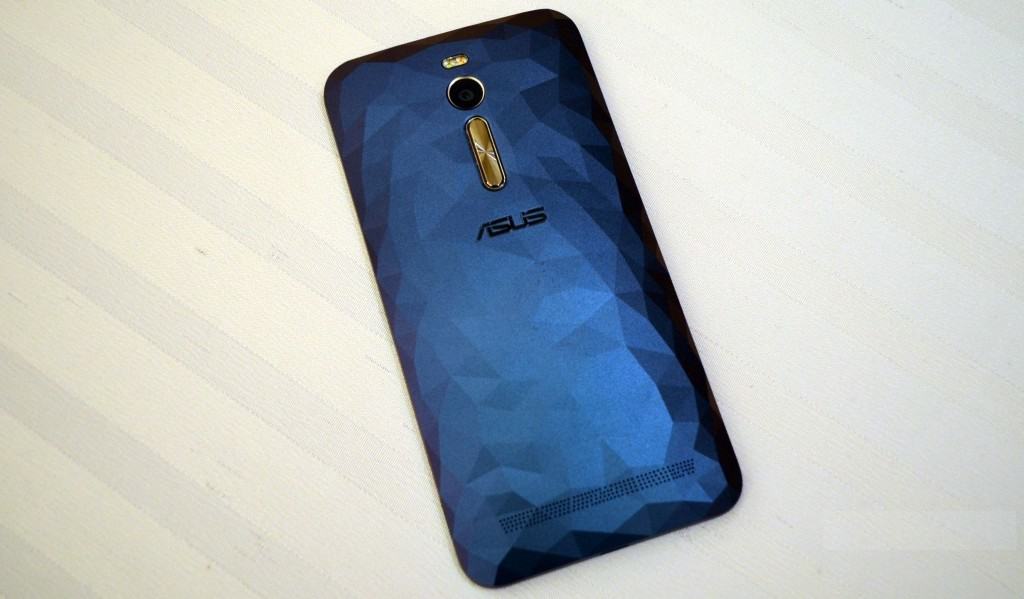 After introducing 4 versions of ZenFone 2 run by Intel chip and one run by Qualcomm chip, the company continues to bring 2 more variants of Zen 2 to Indian market. Those guys are named ASUS ZenFone 2 Deluxe và ZenFone 2 Laser as we mentioned above.

Reportedly, ASUS ZenFone 2 Deluxe specs are quite similar to the original. However, the back cover of the Deluxe looks more interesting with a 3D-cut design. Moreover, it has 4GB RAM paired with up to 128GB ROM, which is known as the largest internal storage for an ASUS device. 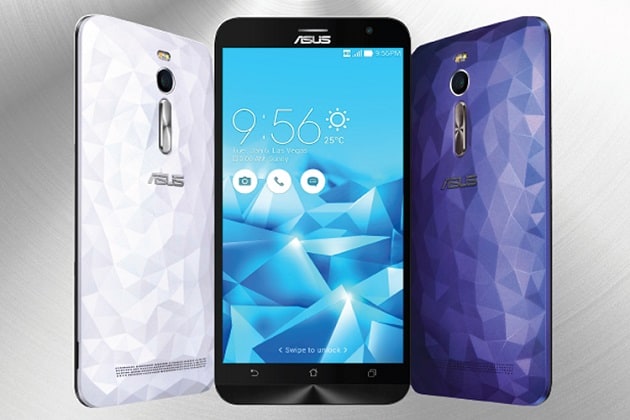 Meanwhile, ASUS Zenfone 2 Laser specs include a 5-inch HD display together with Corning Gorilla Glass 4, a Qualcomm Snapdragon 410 chipset, 2GB RAM, and a 2,400mAh battery. As for the camera, it is a combo of a 13MP rear and a 5MP snapper. 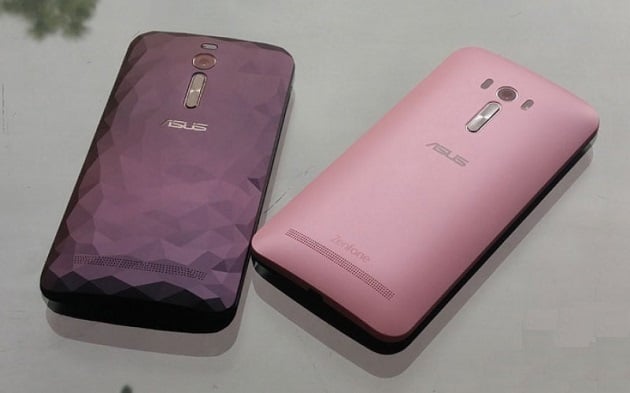 Despite this good news, so far, ASUS has not confirmed the official prices for ASUS ZenFone 2 Deluxe and Laser, and whether they will bring these new version to the ASEAN market or not. Hopefully, ASUS Malaysian will soon offer them here!