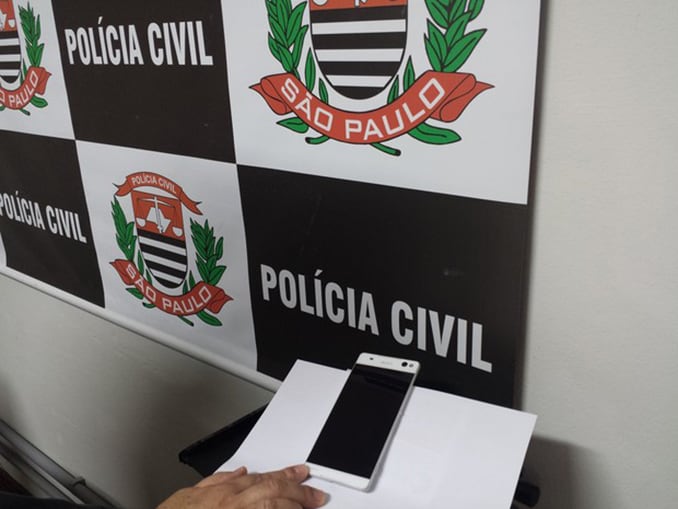 That is based on a new teaser of a new phone that Sony has released lately. It reads “Focus closely now, a new way to capture split-second photo is coming. 03.08.2015” We wonder what it can be, but if considering these days’ rumors and leaks, we predict the new Xperia device will be Sony Xperia C5 Ultra with an amazing ability of taking photos. 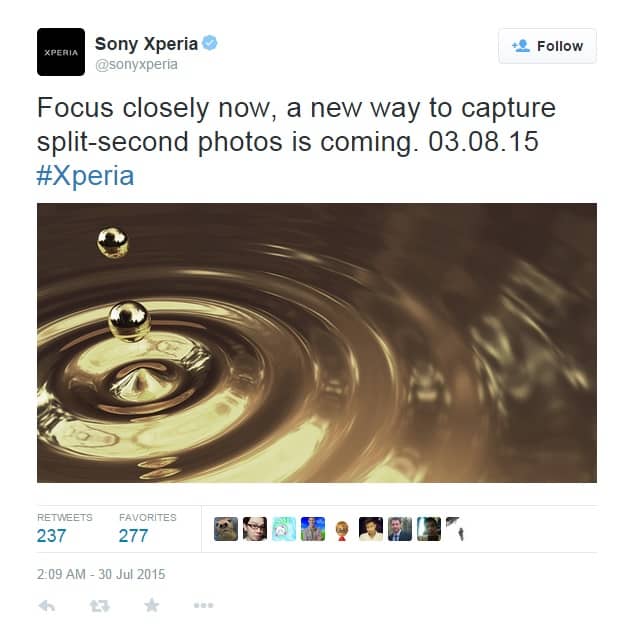 So, besides the gorgeous borderless design we saw not long ago, Sony Lavender will also have a beast camera. Yet we cannot understand what they mean by “split-second photo”. Does it mean the phone will be able to capture pictures super super fast? Anyhow, that could become one of the key selling points for the new Sony smartphone.

However, there are also opinions pointing out that it is not the C5 Ultra which the company implied in the status. That is because camera does not seem like Sony Xperia C4 and C3’s area of expertise of the Sony Xperia C4 and C3. Perhaps Sony Xperia C5 Ultra Specs will feature a front flash, but is its focusing speed that fast to capture everything in just half an hour? 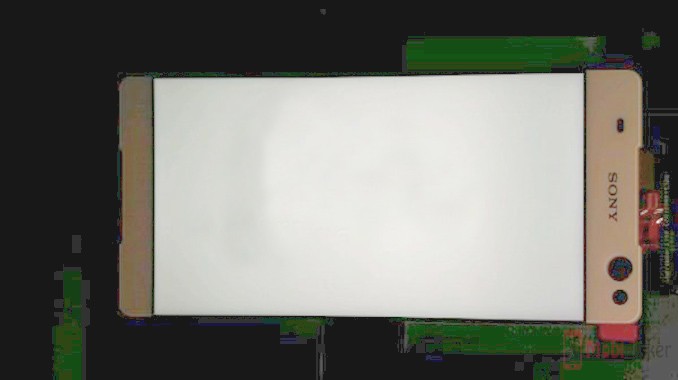 Once again, Sony really knows how to make us curious. Just a few days to go before they unveil everything, including Sony Xperia C5 Ultra specs and prices (if it was the one they were talking about in their announcement). Otherwise, we would like to welcome a totally new phone and admire Sony for being able to keep it as a secret for such a long time.

Remember to check out Price Pony on August 3, 2015 to see what phone Sony brings us! Hopefully, that is a great machine coming with a good price!