Recently, the latest leaks has caused a doubt for everybody about the presence of USB TYPE C and  waterproof ability of the two upcoming high-end smartphones the Sony Xperia Z5 and Z5 Compact of Sony

As we can see that the two versions of Sony Xperia Z5 and Z5 Compact probably have attracted a lot of attention to smartphone users, even though they still have not officially released. Just few days ago, it is rumored that these two handset would have the fingerprint security built right under the power button / screen lock. Moreover, they are rumored to have the water-resistant ability as well as the Sony Xperia Z3+ version. 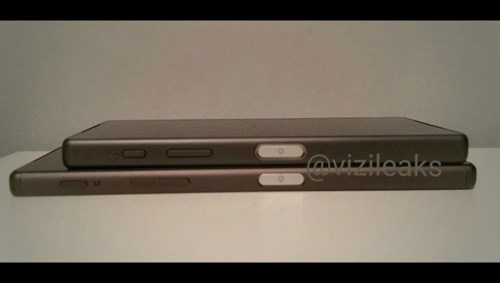 Nevertheless, according to the latest update information, none of either Sony Xperia Z5 or Z5 Compact will be equipped the USB-Type-C as before. Instead of that they will still utilze the traditional micro USC connection.

Hearing about this information, people may feel more skeptical about the dust – water resistant abilities of the two devices. 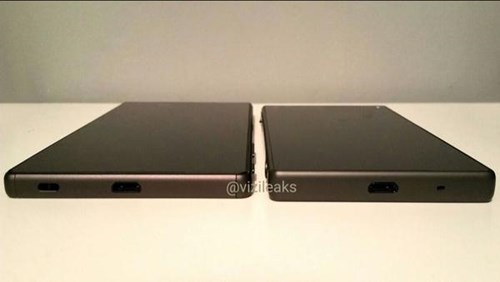 The reason for these doubts is because there have been some latest leaked images shows the micro USB port on Sony Xperia Z5 and Z5 Compact not using the flaps. This can be understood that the new smartphones will not have waterproof, or perhaps Sony would have the same technology that can be found on the Xperia M5 device.

Sony Xperia Z5 launch and Z5 Compact launch is expected to be on September 2nd 2015.

By the way, until now they are just some leaks and rumors around this hot handsets! We are highly waiting till the day those smartphones Sony Xperia Z5 and Z5 Compact hands on!