HOT NEWS: SONY XPERIA Z5 – one of the most expected and famous flagships of this year, has been leaked in a real photo, showing a real phone!

You may wonder if it is reliable, and we think yes! Sony has announced a press event during IFA – the world’s leading trade show for consumer electronics and home appliances, on September 2. And at that event, Xperia Z5 willl debut with a fingerprint scanner for the first time. Of course, unlocking a phone with one’s fingerprint is not something new nowadays, but in this case, it is quite special, for Sony Xperia Z5 is going to be the very first member of the whole Xperia series to come with such a feature.

Not long ago, a Twitter user @vizileaks shared an image of 3 phones, two of which are said to be the Sony Xperia Z5 and Z5 Compact. Looking at the picture, it is easily to recognize that the device in the middle is an iPhone, so the Z5 can be the one on the right side of the iPhone and the other is the Z5 Compact. 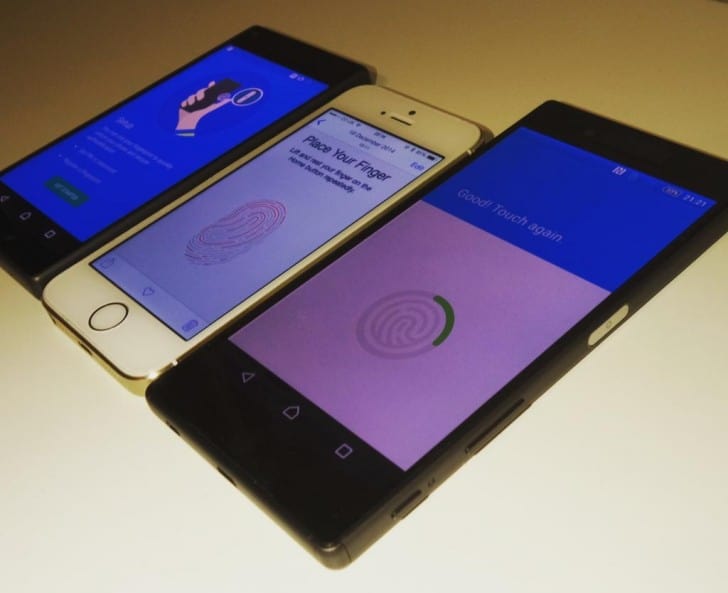 If the image turns out to be true, we notice that there is nothing like a home button on the front surface including the fingerprint sensor, or a totally separate scanner on the back like many other devices. Then, where is it exactly?

Take a closer looks and we’ll see the answer on one of the three phones in the pic. The sensor will be built in the power button placed on one side of the handset. And that could make Sony Xperia Z5 and Z5 Compact the first smartphones to have such a special place for the fingerprint sensor. Isn’t it interesting? You don’t have to turn your phone up and down to scan your finger anymore!

Besides, we also heard from the leaker that the new Sony flagship will not sport the USB Type-C port as we have anticipated before. That could somehow lessen the “power” of Z5. Yet, who knows? 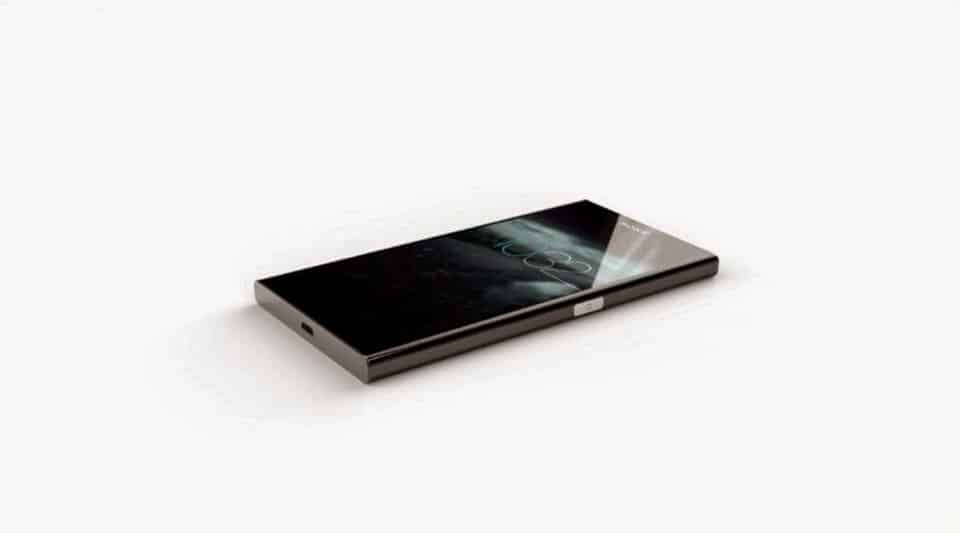 Anyhow, there are no official words made for the picture’s authenticity as well as all the information the leak provides. We should only take it with a pinch of salt! Everything will be clearer when September comes. Let’s wait and see!