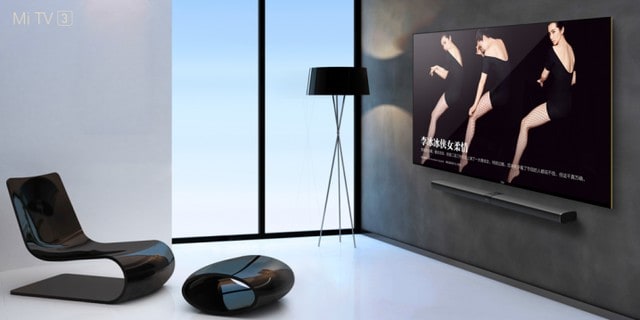 This is the third generation of Xiaomi MiTV, which is totally new but priced at half the money other 60-inch 4K TVs cost. It obviously shows that Xiaomi is “attacking” the TV industry in the same way that they use for smartphones. They also wants to challenge themselves with producing a high quality TV but as cheap as possible, according Lei Jin, CEO of the company, at the launch event of Xiaomi new products in Beijing.

Specifically, Xiaomi has just announced a big screen TV with Ultra HD (4K) resolution for a Xiaomi MiTV 3 price tag of 4,999 Yuan (about $785 or RM3,333), which is way more cheaper than many 4K 60″ TV in China. Besides, Xiaomi MiTV 60″ also has new interesting upgrades such as a motherboard and a processor fitted into a detachable speaker. It means all of the TV’s ports are found on the separate speaker, not the display. 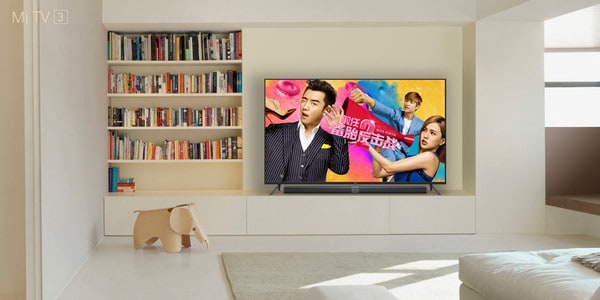 On the other hand, the screen connects to the speaker through a single cord combining the signal and power lines. The detachable speaker will allow you to one day upgrade your Xiaomi MiTV’s smart capabilities. If you only like the detachable speaker, you can buy one at 999 Yuan ($155 or RM660) as a standalone device to connect with your available TV. 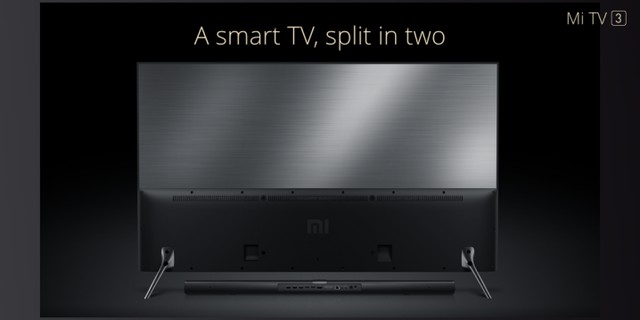 In general, Xiaomi MiTV (3rd gen) is the first 60-inch TV of the firm. They have tried a lot to reduce the product’s price but still promise to bring users the best experience. Xiaomi MiTV 3 will go on sale in China first in the beginning of November. 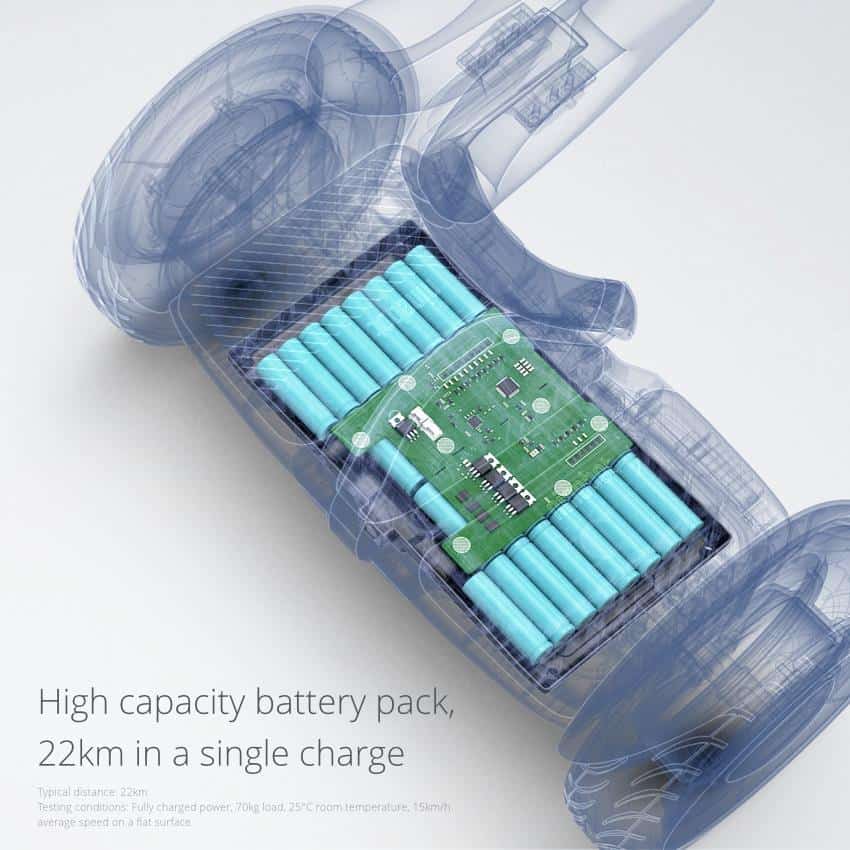 Besides the 60″ 4K Xiaomi MiTV 3 launch, the manufacture announced another interesting product known as Ninebot mini, which is a two-wheeled, self-balancing scooter.

What you should know about the Ninebot mini (controlled by your legs) is that it can run on surfaces with a gradient of up to 15 degrees, and just with one single charge, it can take you 22 km plus speeds of up to 16km/h. In addition, company VP Hugo Barra mentioned the Ninebot mini features a ‘super-strong magnesium alloy structure’, which means that it is hard to be broken, right?! Cool! 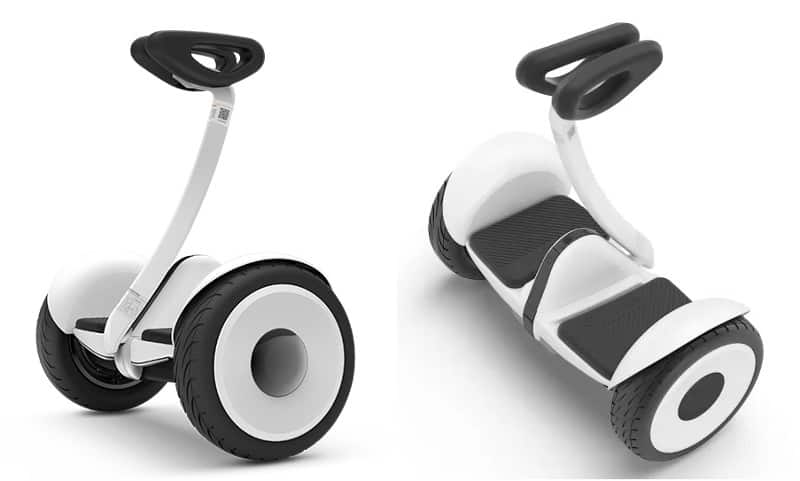 “Xaomi invested in Ninebot a year ago and Ninebot announced its acquisition of Segway this April. We all know that Ninebot and Segway are the giants in the scooter field. And this one, Ninebot mini, is tailored for Mi fans,” said Xiaomi.

It is said that there is an app to accompany the device that you can install on your smartphone and access information like speed, distance, etc. Seems like a good deal for us 😉 ! 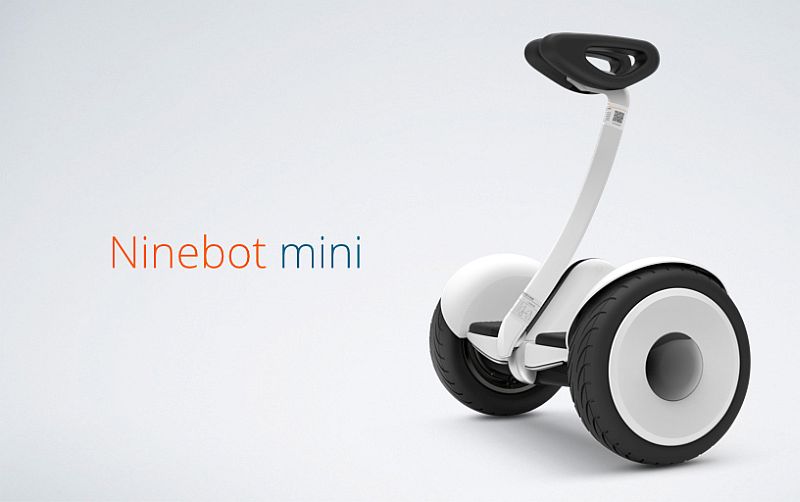 Well, those are the 2 excellent products Xiaomi introduced to consumers at the event held on October 19, 2015. They all come with good prices and great features. We hope to see them here in Malaysia someday 🙂 !