Xiaomi Mi5 and Mi5 Plus – Fantastic Phones to come

Before this news, we know that Xiaomi is preparing for the debut of new flagship machines which are considered as Xiaomi Mi5 and Xiaomi Mi5 Plus. In our point of view, Mi5 could be an upgraded version of Xiaomi Mi4 with a bigger screen and more powerful specs.

Xiaomi Mi5 and Mi5 Plus are coming! 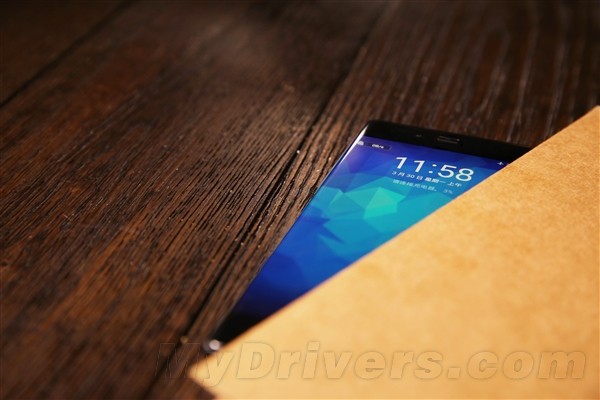 In terms of Mi5 Specs, it is said that Mi5 screen has been improved compared to Mi4, specifically from 5 inches to 5.2 inches for Mi5 and 6 inches for Mi5 Plus. Besides, rumors also mention that Xiaomi Mi5 display will come with 1080p resolution while the Plus version will feature 2K. In addition to 2K, Mi5 Plus will be designed as a borderless smartphone. On the other hand, some sources claim that Xiaomi Mi5 Plus should be coming with Snapdragon 820 processor and supporting fingerprint scanner. Other fantastic specs of Mi5 Plus include 4GB RAM, 16MP rear camera. If the design is good and the specs turns out to be what we have heard so far, Mi5 Plus would be a real phone killer. 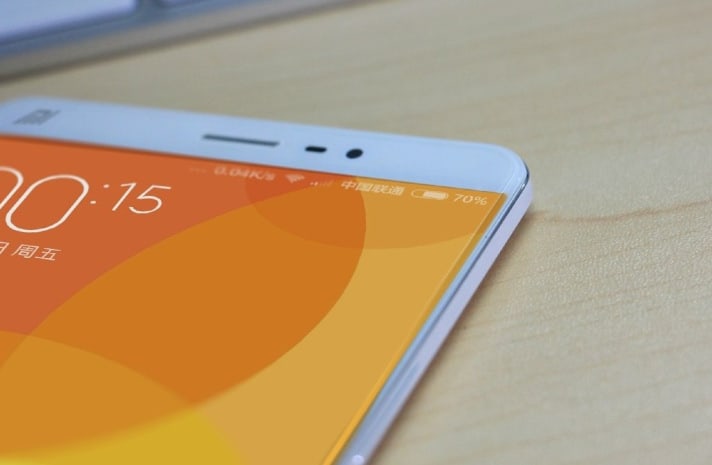 However, with such design and specs, Mi5 Plus is likely to be priced at more than two thousand yuan. If you remember the latest high-end device of Xiaomi which is Xiaomi Mi Note Pro, it is priced at 2,999 Yuan (RM1,811), so we predict that Mi5 duo could range around RM1,850. But, before Xiaomi company speaks their mind, we still hope both of the flagship would come with reasonable prices. 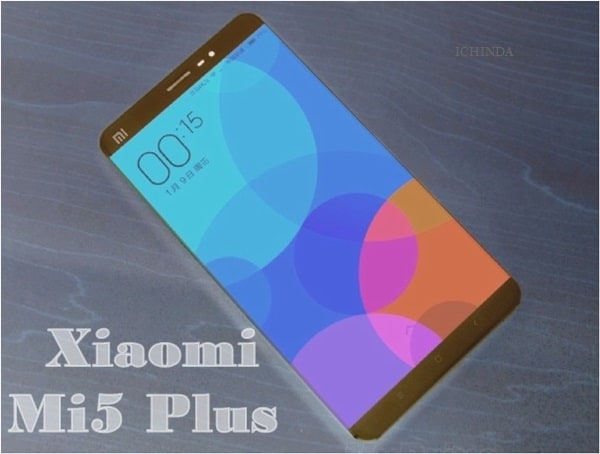 So, is that the Xiaomi Mi5 and Mi5 Plus price in Malaysia you want? If not, what’s your prediction?

For more posts about Xiaomi Mi5 and Mi5 Plus, please read here:

Xiaomi Mi5 2015: Will it sport a fingerprint scanner?

Xiaomi Mi5 and Mi5 Plus with Octa-Core Snapdragon 820!?