Sony Xperia Z5 Plus will come with 4K display!

Well, that is not something impossible, right?!

When Sony Xperia Z5 does not even hit the market, we receive information about its sibling – Sony Xperia Z5 Plus, that will be equipped with a 4K screen. Can it be the first phone in the world sporting that feature? 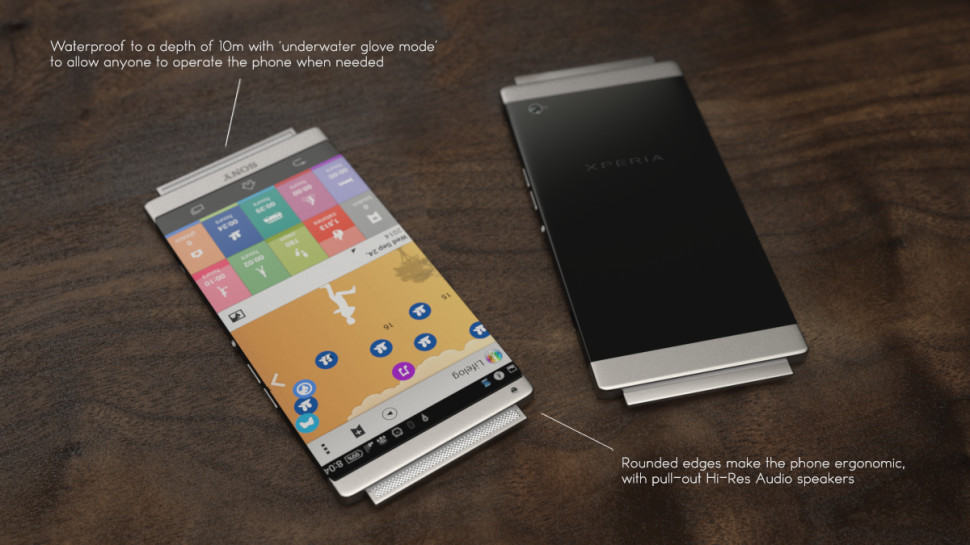 We notice that Sony has not produced many common mobiles with more than 1080p resolution so far even when the modern tech has allowed smartphones to have up to 2K (aka Quad HD). Of course we have Sony Xperia Z4v coming with 2K, but it is kind of limited, and we do hope that the coming flagship Z5 will go worldwide with a QHD. But, everything now is expectation and prediction. Sony still lets us guess.

According to User-Agent Profile, there is an unannounced code as Sony E68XX, whose variants are the E6833, E6853 and E6883, that is identified to have a resolution of 2160 x 3840. And we anticipate that would be a phablet with a size of at least 5.5 inches to be big enough for such a panel. Some members on the Xperia Blog also point out that the 4K panel can provide 801ppi, much higher than other kinds of resolution. 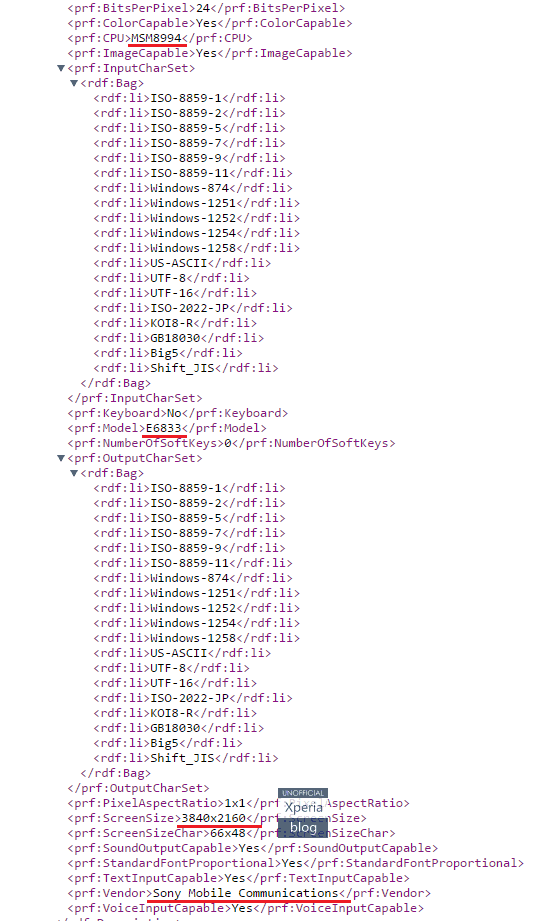 Moving forward, we have some detail about the Sony Xperia Z5 Plus processor. The UAProf indicates that Qualcomm Snapdragon 810 chip is likely to be in charge like what we see in Sony Xperia Z3 Plus (aka Sony Xperia Z4 in Japan). At this point, we think many people will doubt the ability of SD810 to handle such a powerful display. Meanwhile, it also has been complained much about the heating issue. As a result, Sony should consider this carefully if they want to success with the Z5 Plus.

Apart from the screen and chipset, there is no word made for other Z5 Plus specs. We expect to see more in the future if Sony is really having a plan for this cool guy!

So, if the rumored Sony Xperia Z5 Plus has a 4K, what do you think? Tell us your opinion!