VIVO Y37 and Y31 are spotted on SIRIM database!

The Vivo brand not only brought out the X5Pro to the Malaysia market, but recently the company is planning to introduce to new Y37 and Y31 smartphones. Those two handsets have been appeared in the database of SIRIM.

By the way, there is only the Y37 handset is listed on the global site of Vivo. On the contrary, the Y31 seems like to be the unreal one because there isn’t any data can be found from this mysterious smartphone. However, this is the first time we have heard about the Y31 basing on SIRIM certification. 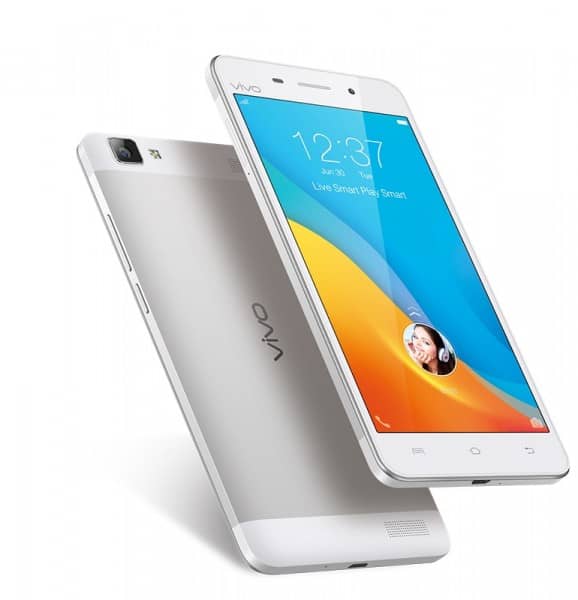 According to the information of SIRIM, it is known that the Y31 is an dual-SIM smartphone that has the 3G connectivity. So, the device is seemed to be an entry-level one.

On the other hands, we got some information about the Vivo Y37 smartphone specs. The handset will come with a 5.5-inch with 720p IPS display. It equipped 2GB of RAM, along with 16GB of internal storage that can be expanded through the microSD card up to 128GB. The Y31 battery will come with 2,720mAh battery capacity. The Vivo Y31 powered by the Funtoush OS version 2.1 that based on Android 5.0 Lollipop. 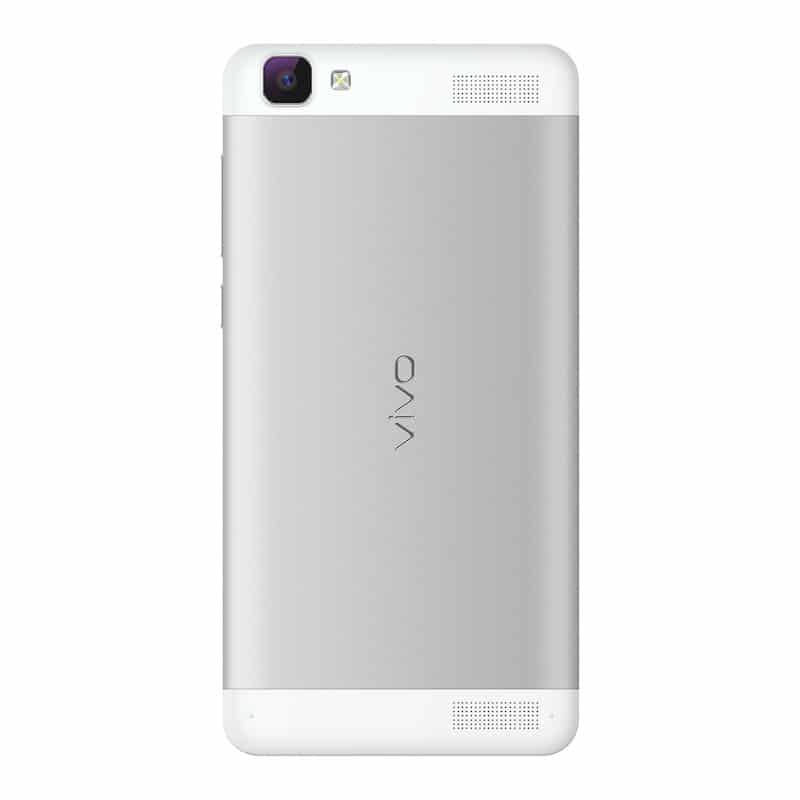 For taking photos, the smartphone support 13-megapixel main camera as well as the 5-megapixel front-facing snapper. There will be also the LTE connectivity. But there is one strange information, the product info page said that Vivo Y37 will have the octa-core processor, however, the device’s specs sheet shows that it will have the 1.4GHz quad-core Qualcomm processor.

Until now, the Vivo company hasn’t given any further information about these two smartphones. After having been certified by SIRIM, we hope that the Y31 and Y37 will be released soon!