These devices below known as the top 4000mAh battery power can all be good for your daily use. Most of us use intensively our smartphones nowadays, but with a great battery, no more worries. Truly you won’t be annoyed to charge your phone multiple times again, maybe one time a day, and that for gamers, of people who use Apps like maps, music streaming, and also video calling. These devices below has all some great specs, amazing cameras, and even 6GB RAM to make the device run faster. 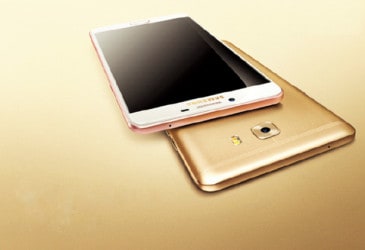 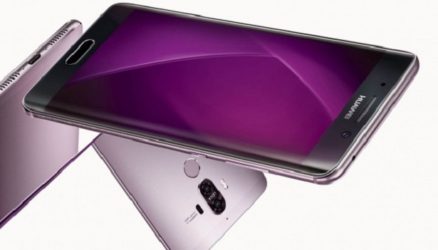 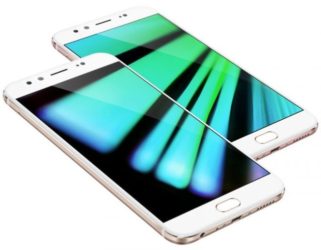 As we have told you, they all have great specs and good cameras performance, we definitely recommend the Galaxy C9 Pro as it has a 16MP and 6GB RAM. Besides that, you can make your own choice according to your mood, and do let us know what you think about them.