Sony this year has released their new flagship, called the Xperia XZ. It is a phone worth waiting for, and has many great specs. However, there are bad sides to the phone too. Let’s take a look at what is good and bad about Sony Xperia XZ! 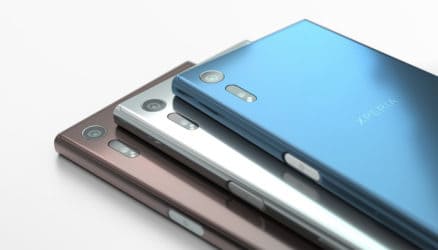 Sony Xperia XZ: What’s good and bad about it?

First of all, let’s have a general look about Sony Xperia XZ specs. This phone houses a Snapdragon 820 chipset at its heart, with Quad-core (2×2.15 GHz Kryo & 2×1.6 GHz Kryo) CPU and Adreno 530 GPU. Accompanying that is 3GB of RAM. There are two storage option, 32 and 64GB, both are extendable by up to 256GB via microSD card. It is powered by a 2,900mAh battery. The operating system is Android 6.0.1 Marshmallow, and is upgradable to Android 7 Nougat. This phone has really great specs from the first look already.

Now, what this phone does well, it truly excels. It has a 5.2″ Full HD display screen, with advanced technology such as Triluminous and and X-Reality engine. Those will ensure you have the best experience using the screen. The camera is also great: there is a 23MP rear camera with Exmor RS IMX300 sensor and Triple Image Sensing technology. You will capture the best pictures with this. The secondary camera is also 13MP! Furthermore, this phone has IP65 and IP68 for water resistant, which is great for any phones (it is kind of standard for flagships now too). The clean and well-designed software also helps a lot with easy navigation. 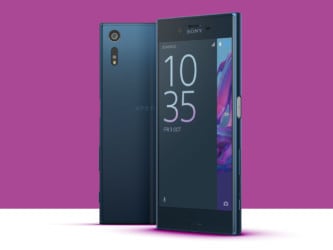 There are also aspects where Sony Xperia XZ comes short too. First of all, even though the phone looks premium, and holding it feels really good, the back panel can be a bit smudgy. Also, the phone also has huge bezels. This is considered a minus, since flagships now are trying to reduce the bezel areas, and going for an all-screen look. Next, the display is great, but Full HD resolution is slightly low for a flagship in 2016. Finally, the price of the phone is on the expensive side also, which makes other options more appealing.

Despite all its shortcomings, Sony Xperia XZ is still a very good phone to have. Currently, Sony Xperia XZ price is Rs. 51,990. If you can manage it, we recommend this phone for you!