Though there are still some people doubting Sony Xperia Z5‘s ability of taking pictures, recently DxOMark (the trusted industry standard for camera and lens image quality measurements and ratings) has graded this flagship’s camera and the result is very good.

The Sony Xperia Z5 launch happened not long ago and has caused many discussions about its true abilities, especially the camera. Most think that the shooter is not as good as what the company says. However, the latest announcement of DxOMark may change your mind.

Yes, they ranked Sony Xperia Z5 as the number one smartphone in the list of devices capturing the most beautiful photos. As we know, Z5 has a 23 mega-pixel rear snapper whose sensor measures 1/2.3 inches and sports a maximum light sensitivity/ISO of 12800 and 192 Autofocus Points. Though, it seems like Sony forgot to equip their product with OIS – an optical image stabilizer. What a serious mistake! 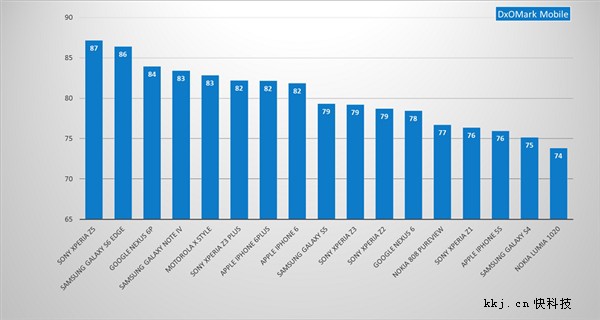 Nonetheless, when it comes to the DxOMark ranking, Sony Xperia Z5 camera was able to score 87 points, becoming the best smartphone used in taking pictures. It even left the Samsung Galaxy S6 edge behind by 1 point distance and some other well known handsets such as Apple iPhone 6 and iPhone 6 Plus. That is cool!

Explaining for this, DxOMark said that they based on the phone’s super-fast autofocus, good exposure, pleasant white balance and preservation of details in low-light. In terms of video, DxOMark highly evaluated the impressive stabilisation using SteadyShot with Intelligent Active mode with good autofocus despite no OIS. 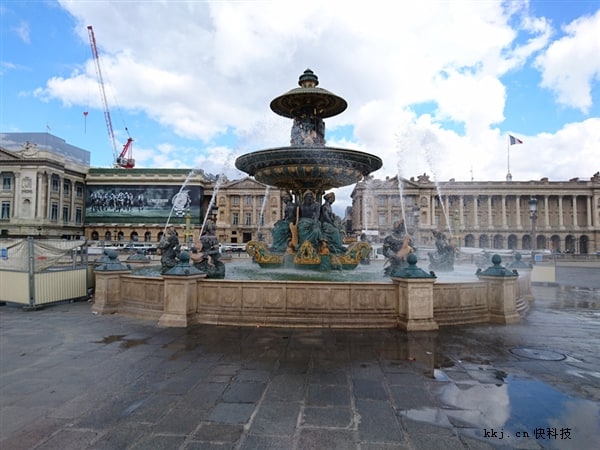 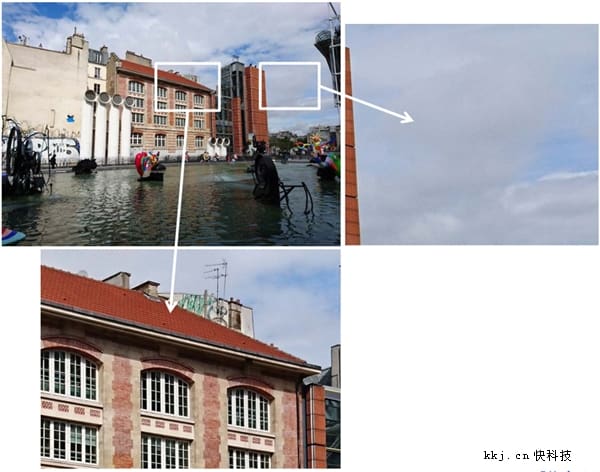 Of course, it is quite sure that Sony Xperia Z5 will once again be compared the new Apple devices: iPhone 6S and iPhone 6S Plus in the near future. Yet, with such a high score, Sony can totally feel safe and confident of their flagship’s ability of taking pics this year. Let’s wait and see!

Anyhow, what is your thinking about Z5 camera? Is it worth the first place?