Both Oppo R9s and Galaxy C7 both come with awesome 16MP main camera. So, Oppo R9s vs Samsung Galaxy C7: which 16MP camera phone will be the winner? Let’s find out! 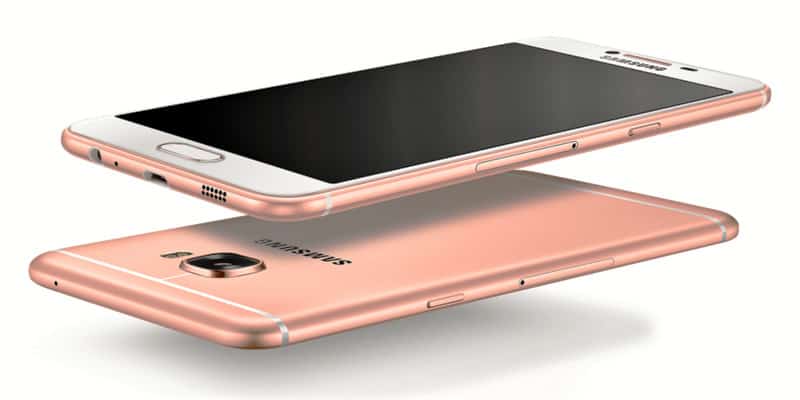 Before we start the battle, we’d like to remind you that Galaxy C7 from Samsung has 2 ROM version: 32GB and 64GB. In this battle, we’ll take the higher variant. First, let’s have a look at the hearts of these devices. Both Oppo R9s and Galaxy C7 are powered by a 2.0Ghz octa-core SND 625 processor. They pack 4GB RAM paired with 64GB of ROM which can be expanded up to 256GB.

Since these phones are aimed at the camera phone segment, they are all equipped with awesome cameras. They all sports a 16MP camera on the rear panel. However, the Samsung phone have the aperture of f/1.9 and dual LED flash. R9s shooter comes with f/1.7 and LED flash. As the camera expert, R9s also has a 16MP selfie snapper with f/2.0. Meanwhile, C7 owns an 8MP front cam with f/1.9. So, for this round, the new Oppo phone wins. 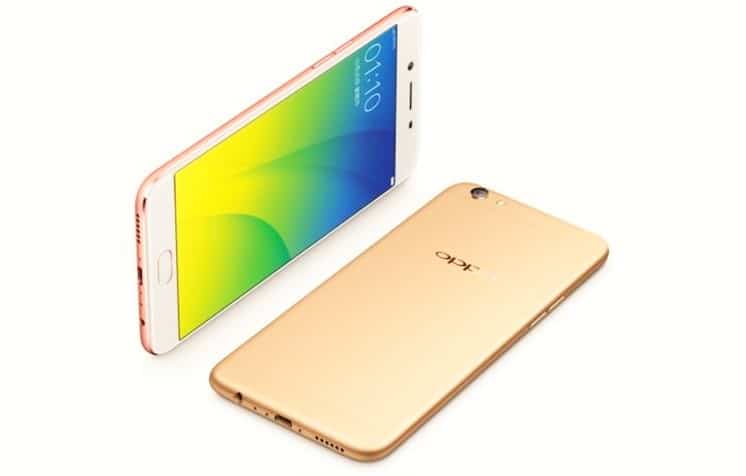 The Oppo new phone continues to defeat its rival with a sharper display. This camera expert owns a 5.5-inch Full HD AMOLED display with the density of 401 ppi. Meanwhile, C7 from Samsung has a bigger 5.7-inch AMOLED FHD display with less 386 ppi. The other Oppo R9s specs and Samsung Galaxy C7 specs are similar. They all run on Android 6.0.1 Marshmallow OS. The Oppo flagship is backed up with a 3010mAh cell while 3300mAh is the battery amount of Galaxy C7.

On the Oppo R9s vs Samsung Galaxy C7 specs battle, the new device from Oppo is a little bit better than Galaxy C7. It has a better selfie camera and a sharper display. How about their price? Oppo R9s price comes at about $415 ~ RM. 1734. Samsung Galaxy C7 price is lower with about $410 ~ RM. 1713. As you can see, the discrepancy of their prices are not really much. So, the winner of this battle is Oppo R9s.