LeEco has just announced their new product- LeEco Le S3. This new phone will be the fierce rival in the mid-range market with 3GB RAM and 16MP cam. 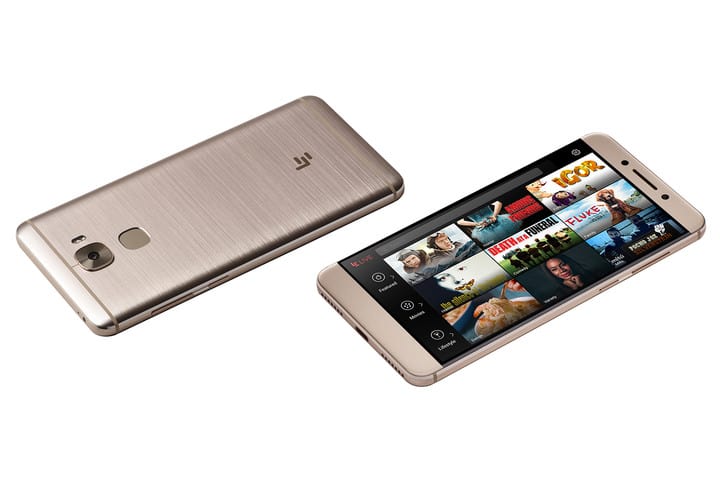 The Chinese smartphone brand has just announced their flagship LeEco Le Pro 3 in the US market. At this event, the brand also introduced their new product- LeEco Le S3. It is supposed to be the sibling of LeEo Le 2 which was launched in the early of 2016. Before being announced, this new device was also leaked on the company website. So, let’s go detail into this new device of LeEco.

In terms of LeEco Le S3 specs, the phone is powered by an octa-core SND 652 processor. It will pack 3GB RAM paired with 32GB of inbuilt storage. The new handset from LeEco will own a 5.5-inch screen with the resolution of 1080 x 1920 px (Full HD). This 5.5-inch FHD screen was also added to the high-end phone Le Pro 3. Le 3S is backed up with a big 3000mAh battery capacity supported Quick Charge 3.0. 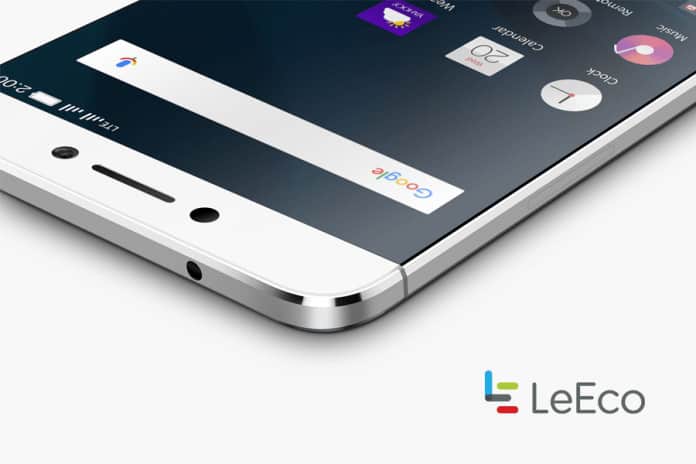 For photography, the company will equip the phone with a 16MP camera on the back and an 8MP snapper on the front. If you’re a photography lover, this phone camera won’t let you down. In addition, LeEco Le S3 also comes with Android 6.0 Marshmallow, a USB Type-C,  and fingerprint sensor.

Le 3S, as well as the flagship Pro 3, is expected to bring successes to the company. With all those specs above, Le S3 is aimed at the mid-range segment. It will the tough rival of many phones like Galaxy J7 Prime or BlackBerry Mercury. The phone will be available in three colors: Gold, Grey, and Rose Gold. LeEco Le S3 price will be quoted at about $249 ~ RM. 1042. However, there’ll be a discount and you can buy this phone with only $149 ~ RM. 623. You’d better hurry because the quantity for this price is limited. LeEco Le S3 release date is expected to be next month- November.