Previously, we have informed you of the so-called Oppo R7 which may come without borders. Today, the release date has been confirmed by the company and it will be out on May 20. There are two versions of the phone called Oppo R7t and Oppo R7c. 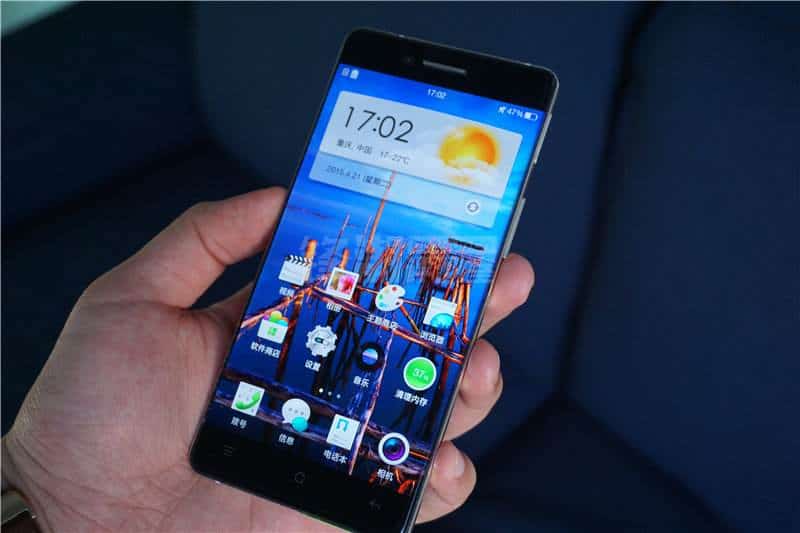 On Oppo’s Weibo page, teaser image has confirmed the metal unibody design of the phone. Also, people said it would the thinner than the current Oppo R5 (4.85 mm thickness). However, based on the TENAA’s certification, it is 6.3 mm of thickness. This is still thinner than many devices but not the thinnest. 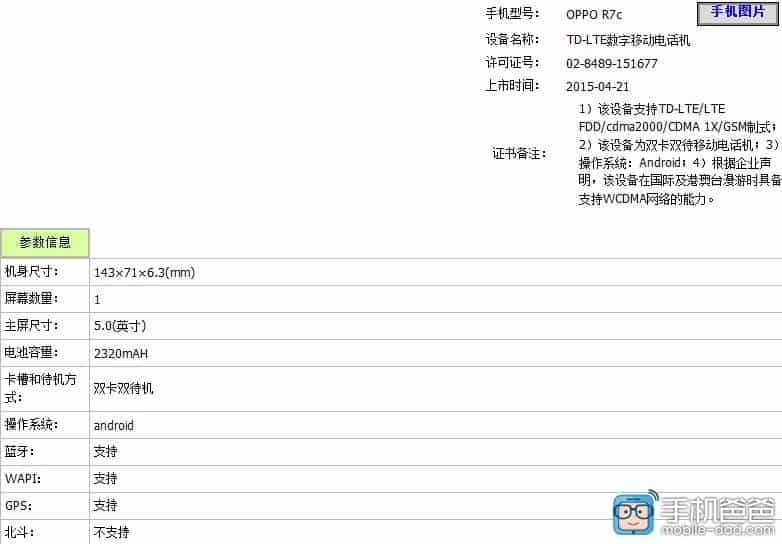 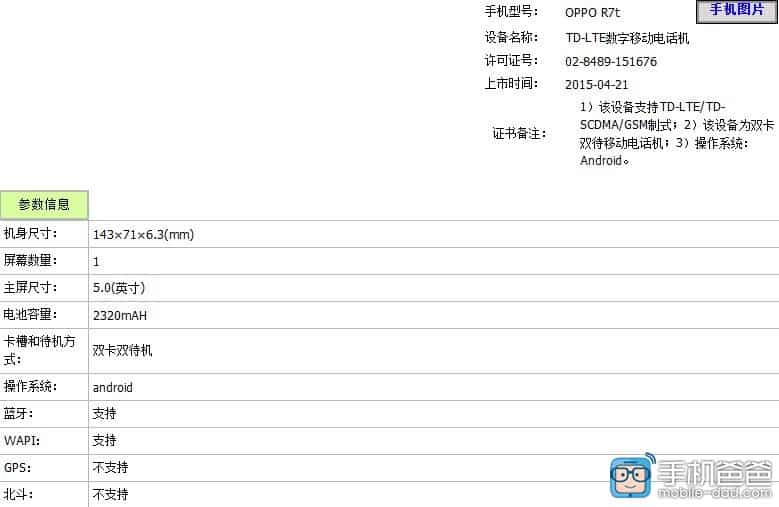 The only point that can tell them apart is the processor. The first version will come with an octa-core 1.5 GHz Snapdragon 615, while an octa-core 1.7 GHz MediaTek MT 6752 will power the other one.

Looking at the teased image, we can’t tell if it does have an edge-to-edge screen but surely an arc design. The phone will be covered in 2.5D curved glass. 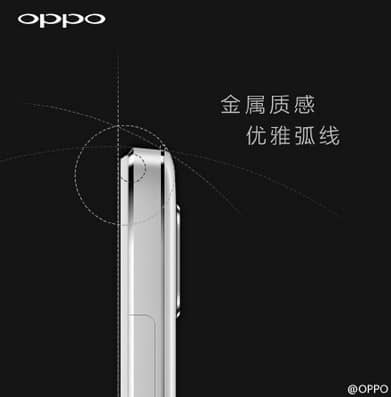 The May 20 event will be held in Beijing where the Oppo R7 will be introduced. Invitations for this event have been sent round. 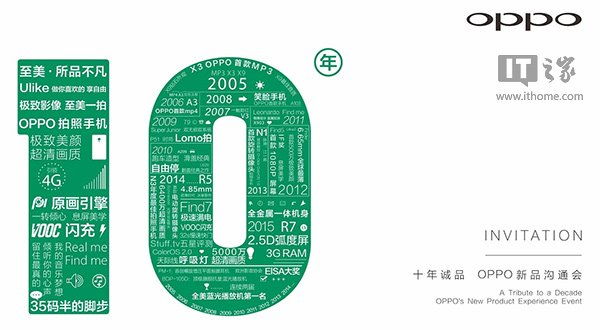 For now, one thing we know for sure is that China is the first market to launch this phone. We hope the Oppo R7 release date in Malaysia won;t be too far from May 20. As for the pricing, we speculate the Oppo R7 Malaysia prices will make no big difference for those in China.

We are looking to see whether the real phone match the leaked images. If so, it will be so excited. How about you? Do you feel it too?