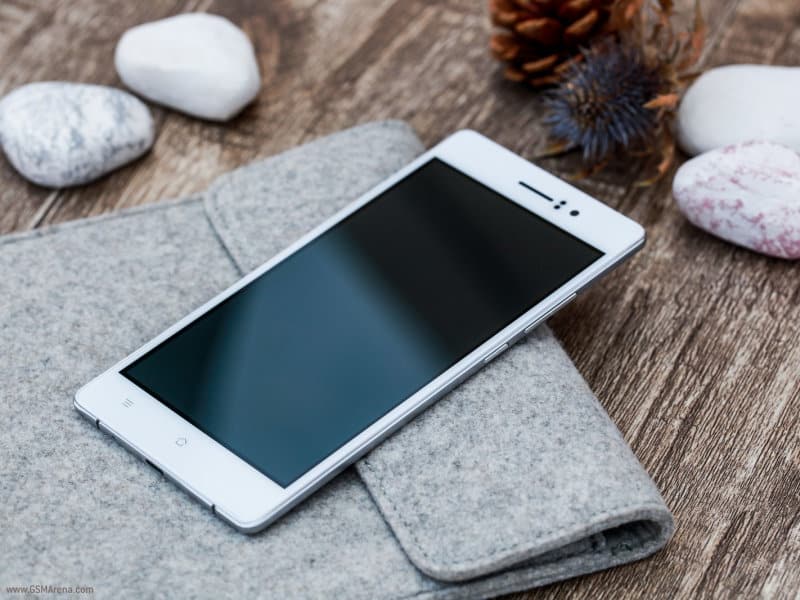 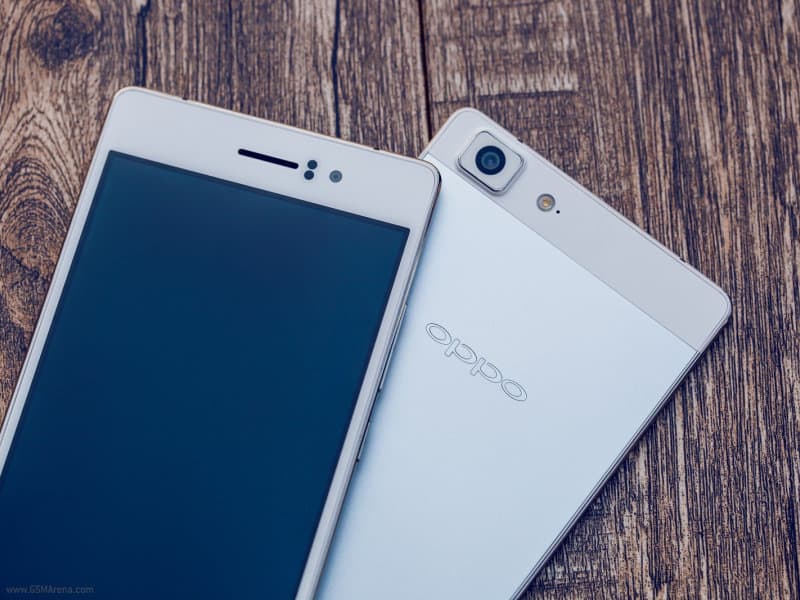 Other then being the “slimmest phone in the world,” as Oppo claims, the R5 sports a 5.2 AMOLED screen with Full HD 1080p resolution, and a pixel density of 423 ppi. The device is sporting QualComm’s midrange 64-bit Snapdragon 615 CPU. The Snapdragon 615 comes with Eight Core A53 Processor at 1.5 Ghz, Adreno 405 GPU and 2GB of RAM. Inside the Oppo R5 is a scpecial cooling element from liquid metal, to take heat away from the Snapdragon Chipset. 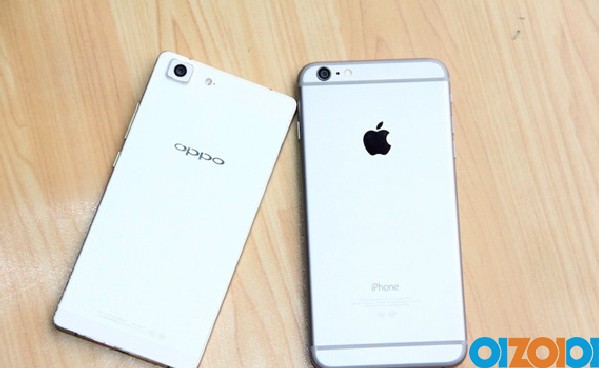 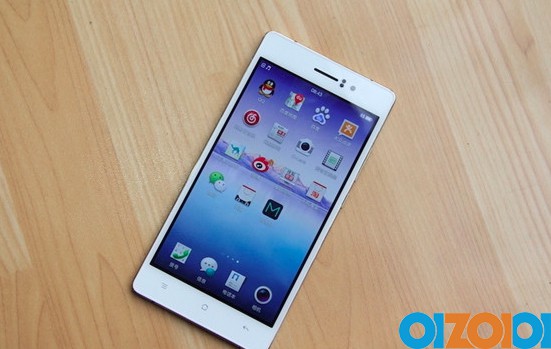 Despite being the slimmest phone worldwide, the Oppo R5 still features a 2000mAH battery, which can be charged very quick with VOOC mini rapid charge. Also it has TDD/FDD LTE support. The Oppo R5 is missing a 3.5mm audio jack, so you will have to use the microUSB to audio converter, which comes out of the box.