An extra version of Oppo was just unveiled through Oppo’s teasers few days ago. It is a new Oppo F1S which ranges at average segment. 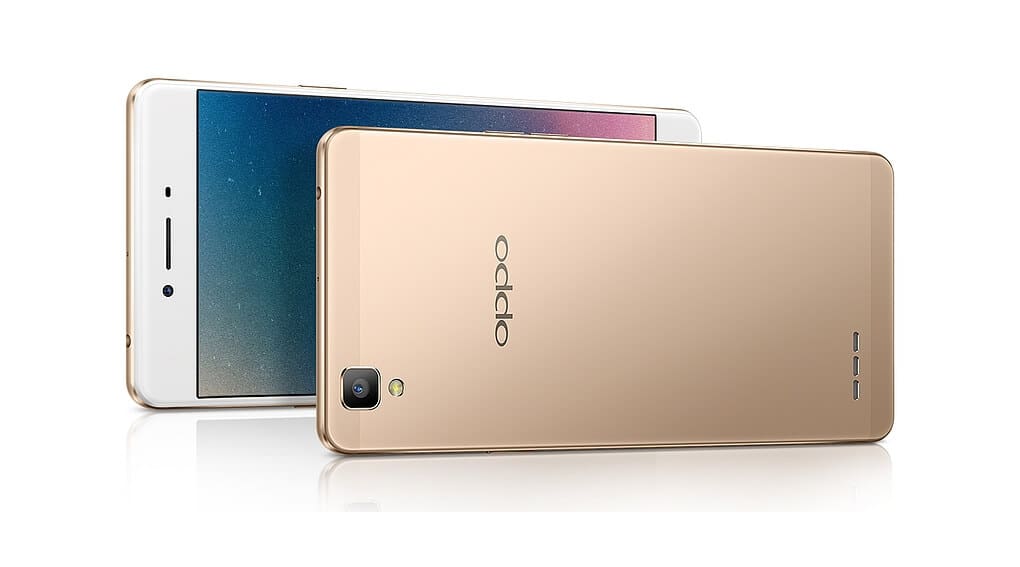 Oppo F1 was the first smartphone the company claimed as a “selfie expert”. And now Oppo F1S seems to take this feature, Oppo confirmed the development of Oppo F1S selfie snapper will be 16MP resolution. Oppo F1S design looks like Oppo F1 and its performance is illustrated with racing car, which emphasizes its speed. Oppo F1 successor flaunts 5.5-inch HD display with AMOLED capacity, while Oppo F1 screen size is smaller with 5.0 inches. There are also two colors for your choice: Gold, Grey.

Oppo upcoming smartphone runs on the latest Android Marshmallow along with ColorOS 3.0 UI. Oppo F1S specs also include a 3GB RAM, which is standard. Alongside 32GB of onboard storage is expandable via microSD card slot. Moreover, a deca-core processor clocked at 1.5GHz sits on MediaTek chipset under the hood. The F1s is also reported to come with a fingerprint sensor on its home key, with a blazing-fast reaction time at 0.22s. A 3075 mAh battery will be sealed in the smartphone as well. 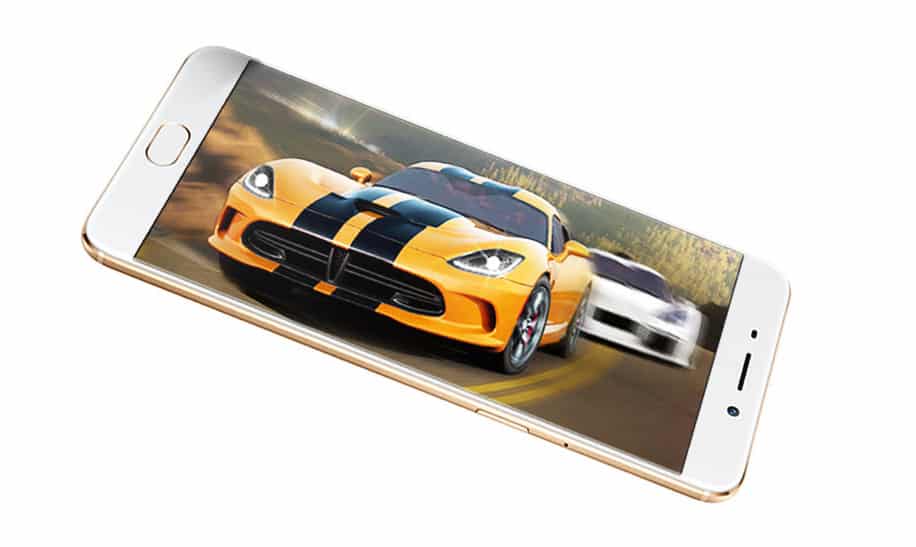 Coupled with 16MP selfie shooter is 13MP primary camera, which is opposite to other current smartphones. According to Oppo two new teasers for the F1s, there is a slogan which says “What makes you even more beautiful?”. They probably hint at some advanced modes and filters for the front snapper. To answer the question from heading, Oppo F1S will not similar to Oppo F1 in terms of specs, it will be even more powerful.