The upcoming Xiaomi smartphone was said to be Redmi Note 4. However, the company posted on Weibo that it’s Redmi Pro. So, Pro = Note 4? Or they’re the two different devices. Let’s figure it out! 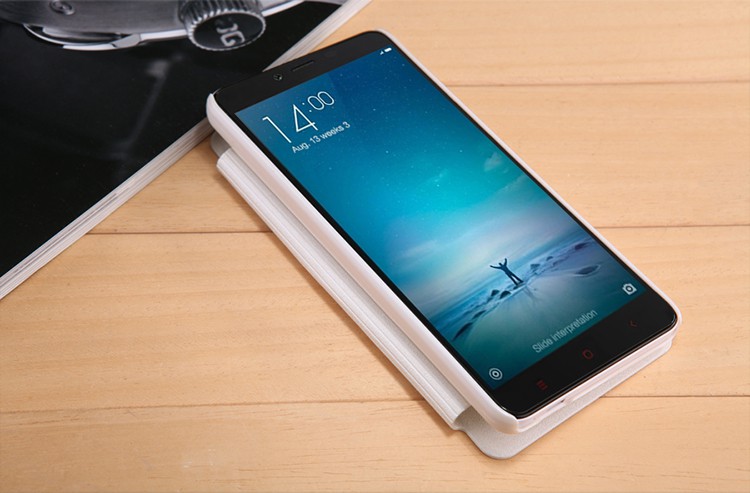 The Chinese phone company is about to release another smartphone on the unveiled event on 27th July. This device will show up with Xiaomi first laptop. While many people said that this phone is gonna be Redmi Note 4, the company posted on Weibo to tell that Redmi Pro is coming. And this device will have a dual camera on the back. Many leaks of the handset had come in the past. According to that, Pro phone will be powered by a Helio processor. And it’ll show up with a gold finish.

Recently, some of Xiaomi Redmi Note 4 specs has just leaked on Weibo. ” Ten nuclear double stem head” and “brushed gold potato” are what you see on this Weibo. And these mean Xiaomi new phone will have a deca-core chipset and sports gold metal finish. Some sources even said that the handset will come out with a brushed gold finish meaning metallic design. If this is true, Redmi Pro will become the second all-in-one metal Xiaomi phone. Some even said that a Helio X25 chipset will house on this phone. 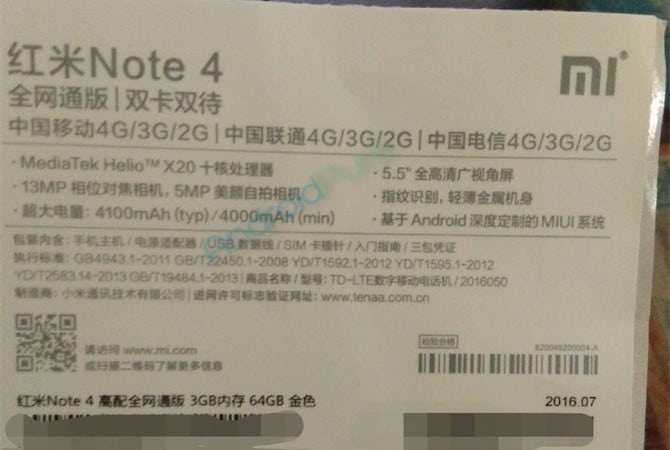 On the other hand, Xiaomi Redmi Note 4 was quite surely confirmed before. A leaked image about Xiaomi Redmi Note 4 specs was posted on Weibo. The phone will run on a MediaTek Helio X20 processor along with a 3GB RAM. For the memory, it will pack a 64GB of inbuilt storage. There’ll be a 5.5-inch screen, a 4100mAh battery life, and a combo of 5/13MP camera.

Well, with all these leaks, we think that this Chinese smartphone maker could probably launch two variants of Redmi Note series. One is Redmi Note 4 standard with 3GB RAM. The other is the pro version: Redmi Pro with hefty 4GB RAM. One will come with a 13MP main cam. The remain is gonna sport a dual-primary camera. And hopefully, both Redmi Pro and Redmi Note 4 prices will be affordable as their predecessors. So, just wait until July 27 to see which smartphone is coming, or maybe both.