Steve Perlman is Artemis Networks’ founder and CEO, well-known for several innovations in Internet, entertainment, multimedia, communications technologies and so on. Last year, he introduced pCell technology which is a mobile wireless tech allowing “equipped mobile devices within a pCell coverage area to each receive 100% of the available theoretical bandwidth capacity.”

This is more advanced than current mobile wireless data technologies such as 4G LTE which makes the data throughput decrease once more and more devices become active in the coverage area. On the other hand, pCell promises to offer about 50 times the 4G LTE network’s capacity while using the same wireless spectrum. So, we can see that this is such an great idea for a big place like a stadium.

However, when pCell was first announced, many people doubted it but lately, we have been informed that the tech is eventually going to be tested. And of course, its goal is still to increase wireless connectivity speed. Nonetheless, one special thing we have to tell you is that Artemis Networks will do the test with Nokia, starting next year, 2016, also the year which will see Nokia’s comeback. 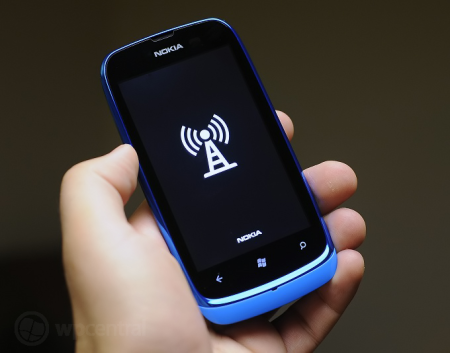 Specifically, according to this new agreement, Nokia and Artemis will be working in conjunction with some wireless carriers to examine pCell in places like stadiums (as we mentioned above) since they will have a huge number of mobile devices needing a great amount of wireless network. In addition, it will work on existing Apple and Android smartphones.

“I have seen the demo … in a very controlled environment, but it seems to work,” said Hossein Moiin, Nokia Networks’ chief technology officer, in an interview. “What we’re doing next is demonstrating that it does work. I’m not 100 percent sold, but I’m a believer.”

Also, Nokia will connect pCell to the networking equipment that they propose and they have to make sure calls will not be dropped if the caller moves from a 4G LTE network into the stadium equipped with the pCell. At first, we have to admit we thought the concept of pCell is too good to be true. Yet, after knowing that Nokia is joining the game, we believe some positive results will be seen. Then, Nokia will even be backing the Artemis’s finance to develop the tech more and integrate it into current systems.

In the end, all of this somewhat shows Nokia is so ready for a big year!