Meizu MX5 is around the corner! It is going to be introduced in a special event on June 30 this year if the rumors are to be believed. In the leaked render below, we can see that Meizu MX5 will dress a metal construction outfit and contain a fingerprint scanner embedded in its Home button, not what all of its predecessors did before. 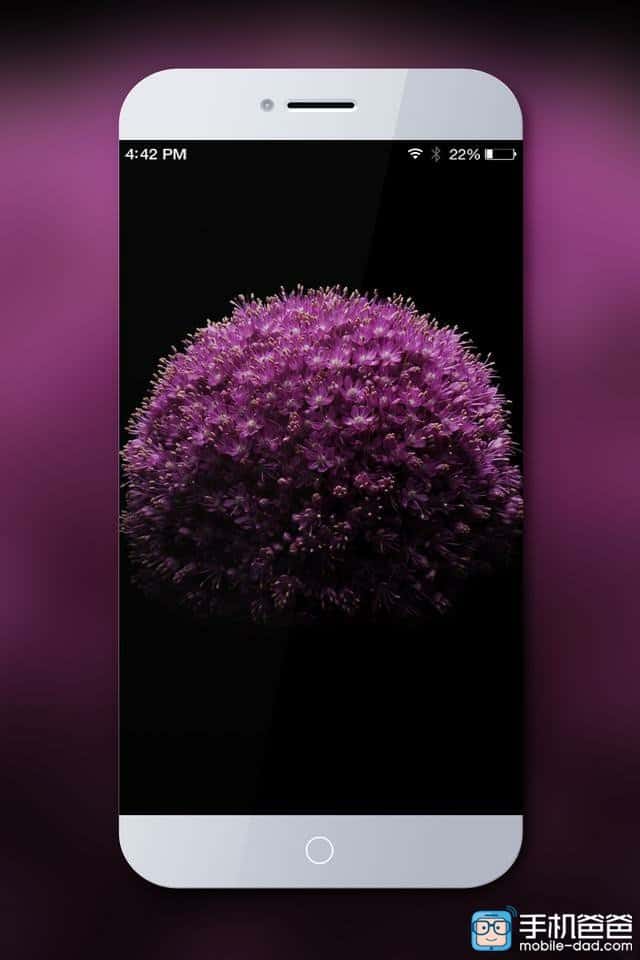 So far people have heard a lot of things about how MX5 looks like, but nothing is assured because very few leaks of this phone have been seen. Well, today we would like to show you some renders that try to accurately portray Meizu next flagship. Take a look at the following pictures. 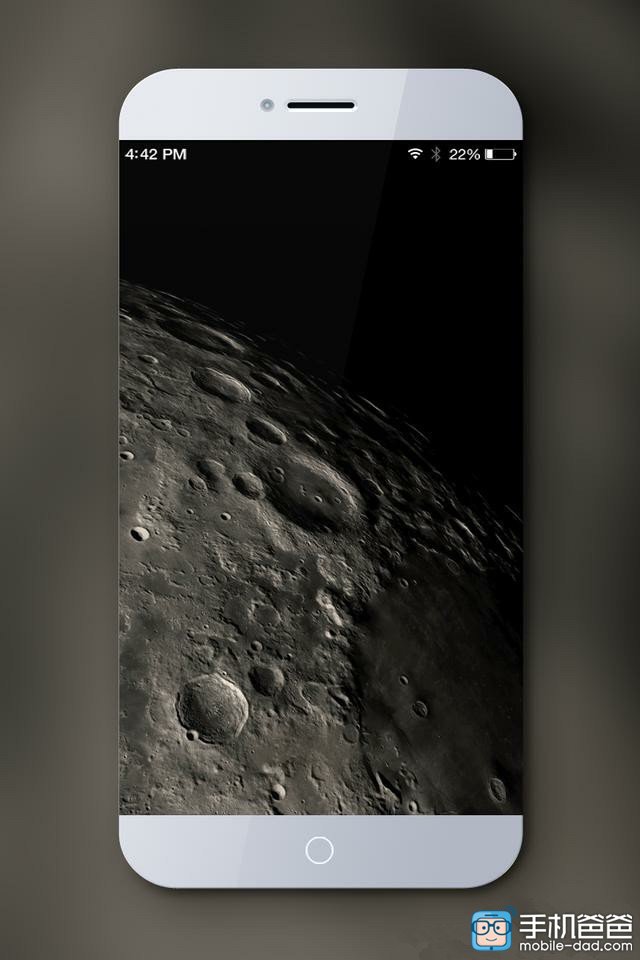 According to these renders, the MX5 will probably be another smartphone designed as borderless for its screen. If this is what going to happen, it shows that Meizu will join the “bezel-less” trend not only in China but also all over the world. Besides, some clues for Meizu MX5 specs have been mentioned like it would be powered by MediaTek MT6795 SoC and boast an octa-core CPU 2.2 GHz. Also as we wrote before it might come with a 41MP PureView Camera in Collaboration with Nokia.

In the end, those are rumors and renders for Meizu MX5, which is not confirmed officially yet. As we get closer to Meizu MX5 release date, things surely will become clearer. Hopefully, Meizu will also bring us Meizu MX5 Malaysia with a reasonable MX5 price in Malaysia.