Last few days ago, we heard that Apple intends to kill headphone jack on the upcoming iphone 7. But now, it doesn’t seem true anymore. Let’s check! 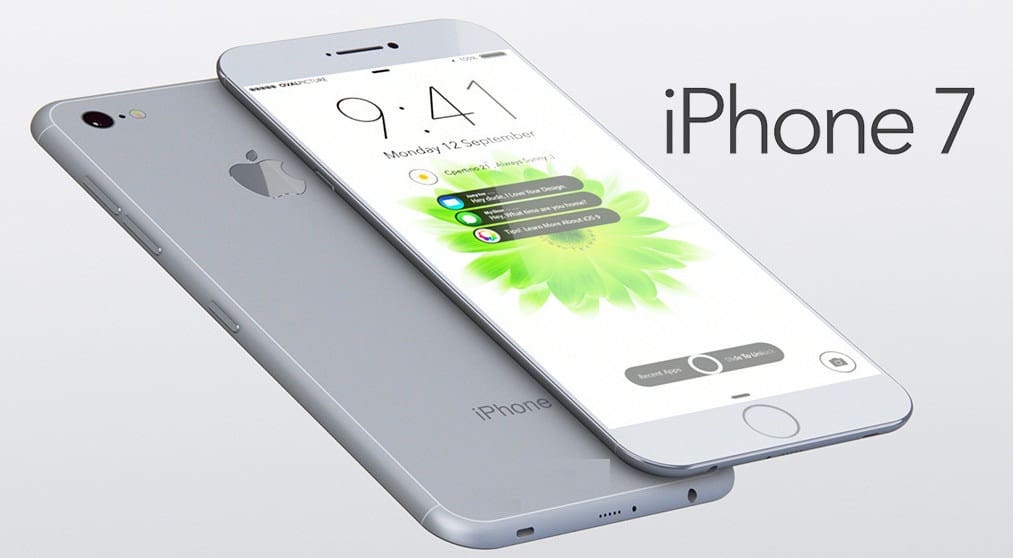 It was believed that headphone jack will be removed to make space for another speaker. From another aspect, the purpose is to make the iphone 7 thinner or to waterproof this handset. However, this may no longer be the case. A couple of photos which were posted by Rock Fix (a smartphone repair shop based in Ganzhou) were leaked lately on Weibo. Such photos showed up several parts which are allegedly materials for the iphone 7.

First photo appears to be two variants, one with a 4.7 inch screen and another with a 5.5 inch screen. The next photo suggests the handset may keep its beloved 3.5mm headphone jack. The parts in such photo clearly show a port which is for headphone jack is attached to it. A double of SIM slots were included in these photos as well, which means  Apple might finally give us a chance to use dual SIM flagship. 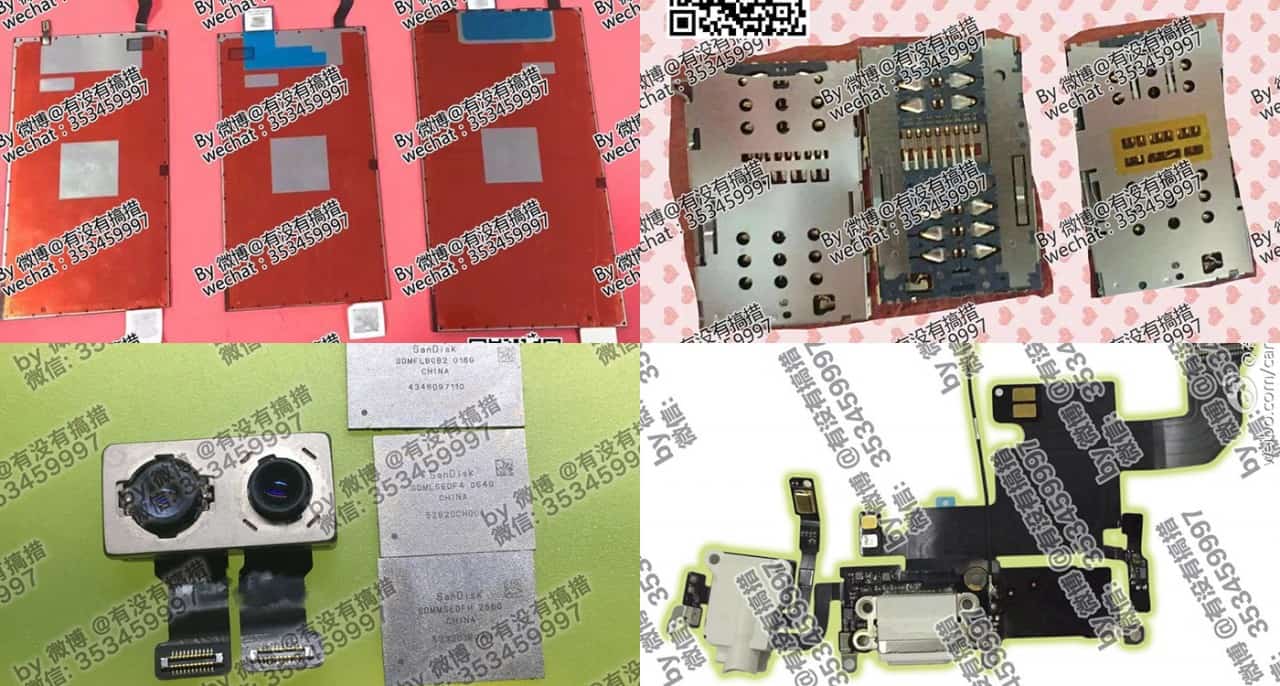 The rest was about some memory chip which is said to be capable of 256 GB. Apart from such features, a dual-lens camera was recognized as a part of iphone 7 as well. Our sources are suggesting that iphone 7 and iphone 6/6S may look alike except the camera position or some ports. According to some reports, it is believed that Apple will change the antenna line, specifically its design.

Still, those are not confirmed by Apple yet. We probably do not know exactly what Apple’s plan for the iPhone 7 until the device gets official. Iphone 7 price will be around $700, which is kind of expensive. Lets see if it is worth buying or not in the next two months.