iPhone 7 series battle: Pro vs Plus vs Basic version

Apple iPhone 7 series will be launched at the same time of Olympic 2016, in October. But do you know how different they are? Read on… 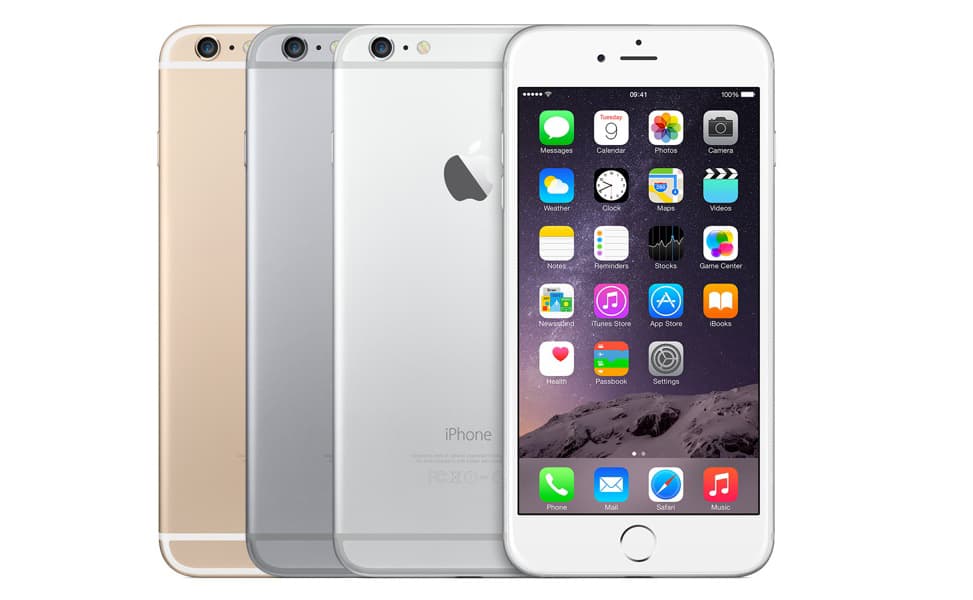 First up, let’s see the battle of iPhone 7 vs iPhone 7 Plus. From the official leaked images, iPhone 7 Plus comes with a bigger screen (5.5-inch) while its sibling is set in just a 4.7-inch one. Moreover, an iPhone 7 Plus screen gets higher resolution at 1080 x 1920 pixels resolution (401ppi density). The next upgraded feature on a Plus version is its battery. With 3000mAH capacity, Apple iPhone 7 Plus battery is definitely greater than the basic version with just 1960 mAH. You’ll see a huge 256GB ROM on Plus version while the basic version gets just 128GB for highest capacity. However, other iPhone 7 Plus specs is remained: 2GB RAM and a combo of 12MP plus 5MP camera.

Next, let’s take a look at iPhone 7 Plus vs iPhone 7 Pro battle to find the big brother of iPhone 7 family. As confirmed information, iPhone 7 Pro is the most powerful Apple iPhone. Why? On this phone, you have a 3GB RAM and three choices of ROM: 64, 128, and 256GB. A 3GB RAM seems not to be the best feature compared to other flagships, but that makes iPhone 7 Pro gets great performance. With this feature, iPhone 7 Pro becomes the leader of iPhone 7 series. Other iPhone 7 Pro specs remain as Plus version with 12MP+5MP cameras and 3000mAH battery. 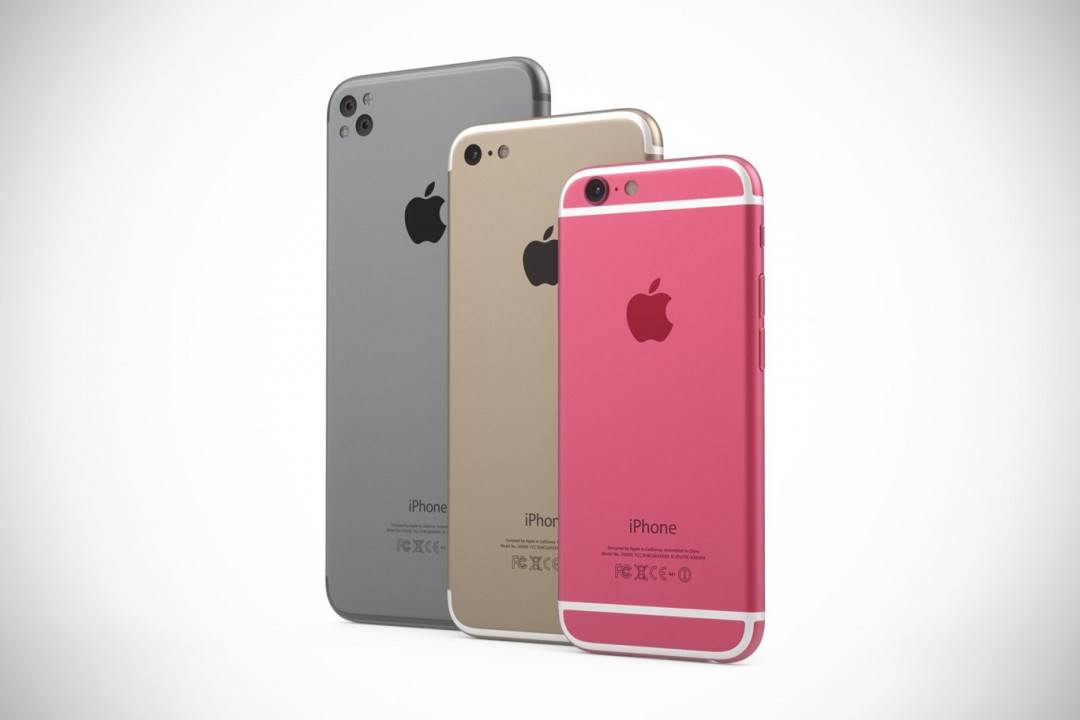 However, it is hard to distinguish iPhone 7 Pro and iPhone 7 Plus in the first look. Both of premium iPhone 7 variants get the same design with a huge 5.5-inch fullHD display. In addition, you won’t see the 3.5mm Jack and Antena on the back of two devices.