Xiaomi first laptop will come along with Xiaomi Redmi Note 4. So, are you ready to hand on those affordable Xiaomi devices in this July? 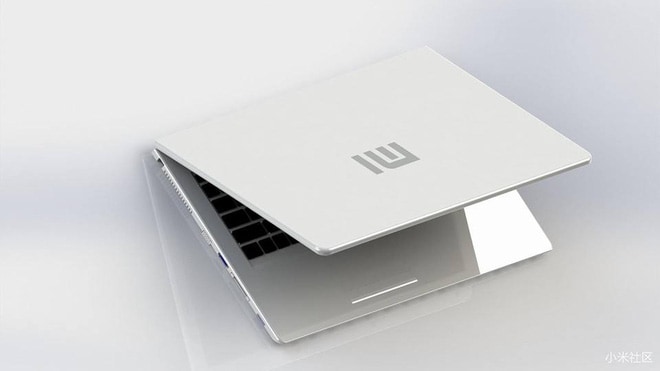 On July 27, Xiaomi will hold the technology event in Beijing, China. In this event, the company could bring to users two new devices. That information was confirmed on Weibo account of Xiaomi’s director. While their names haven’t been revealed, recent reports suggest that two devices will be a laptop called Mi laptop and a new Xiaomi smartphone. According to the time this phone was launched, Xiaomi could bring a Xiaomi Redmi Note 4 on this month.

First, let’s take a look at the first Xiaomi Mi Laptop.  This new Xiaomi device is reported to be powered by Intel Atom processor: Intel Core i7-4500u. This processor is supported by 16GB of RAM. One of the reports said that the Mi laptop sports 15.6-inch display while the other is known as just a 12-inch screen. Besides, this Xiaomi Mi laptop might resemble an Apple laptop. To keep cost down, Windows may be replaced to Linux Distro. But it still remains great performance. 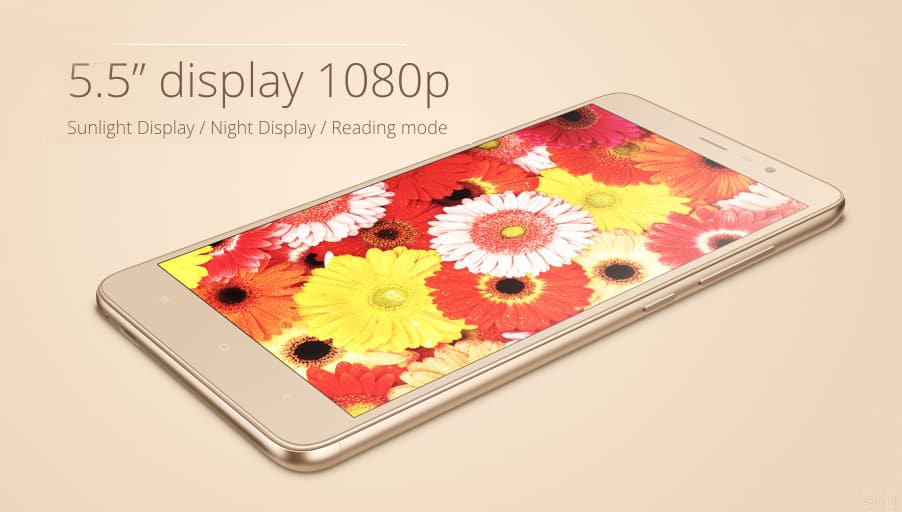 The next upcoming Xiaomi device is reported to be Redmi Note 4. This phone has been unveiled from leaked images from the Internet. These images show that an all-metal back side, along with a 5.5-inch screen. Xiaomi Redmi Note 4 specs haven’t been finalised, but this phone will sport a dual-camera on the rear. It could own 2 or 3GB ROM under the hood.

The upcoming Xiaomi Mi laptop is believed to be an affordable laptop which is dropped at approximately $461 (RM. 1838,02). In July, we also see Xiaomi Redmi Note 4 smartphone. Until now, Xiaomi Redmi Note 4 price hasn’t been finalised, but it is believed to come at an affordable price as its sibling. A price tag at $250 (RM. 994) could be a suitable number, do you agree?