Huawei P10 Phone is going to be colorful! 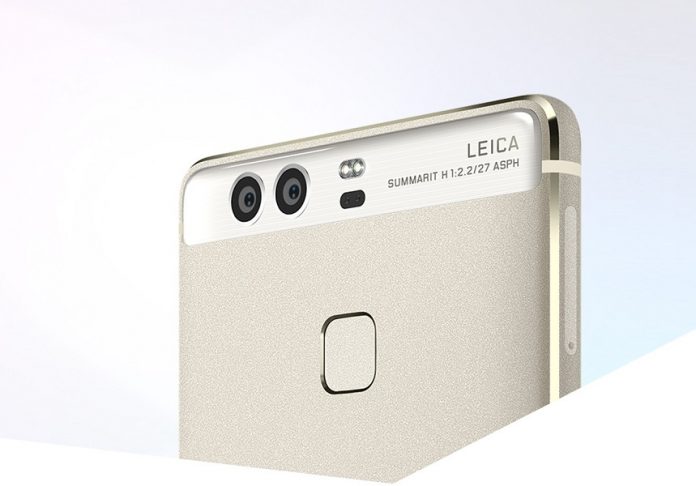 The Huawei P9 is one of the most successful smartphones of the Chinese manufacturer. Since its market launch in April, Huawei has already sold nine million units worldwide and due to the growing popularity of the company, the smartphone world is particularly excited about Huawei’s upcoming smartphone. According to rumors and leaks, Huawei P10 phone is going to have better performance than its predecessor and is coming in three beautiful colors: blue, gold and green.

As for Huawei P10 specs, what we know so far, it is said to be equipped with a 5.52-inch 2K display that is protected by Gorilla Glass and a fingerprint sensor embedded in the home button. Moreover, it will be powered by an Octa-Core Kirin 960 processor and it will be available in 3 variants: one with 4GB RAM and 32/64GB ROM, the other with 6GB RAM and 128GB ROM.