Huawei P9 is one one the most successful products of the company. Since April this year, Huawei P9 sales has reached 9 million units. 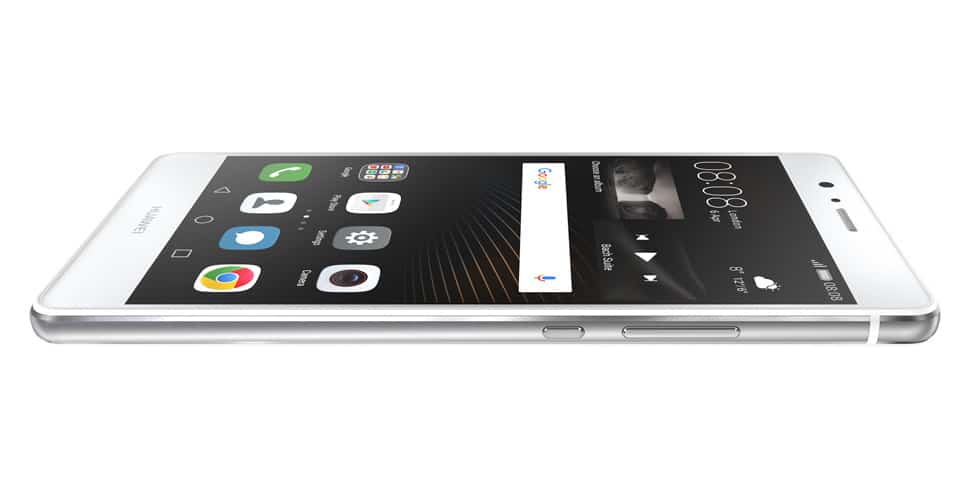 2016 seems to be the good year for many popular Chinese phone company, especially for Huawei. This phone company has just brought to the market their 2 stunning and great handsets: Mate 9 and Mate 9 Porsche Design. These phones immediately become favorites. Now, Huawei received another good news from the flagship P9.

This smartphone has been sold for about 9 million units so far. This is a huge success for the company. Released in April this  year, Huawei P9 is one of the best camera phones in the market. With Leica’s cooperation, this device has satisfied many photography lovers. In September, the Huawei P9 sales had reached 6 million. The phone is so successful that the company decided to release the Plus and Lite versions of this phone. 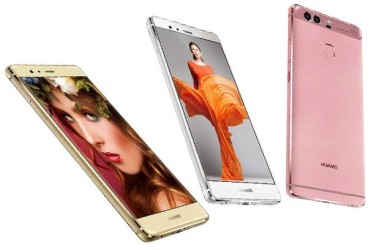 This is one of the most impressive successes of Huawei. 9 million is a huge number. So, let’s have a look at this flagship once again to see how great it is! The phone comes with an octa-core Kirin 955 processor and runs on Android 6.0 Marshmallow OS. It packs 3/4GB paired with 32/64GB of inbuilt storage. The real highlight of Huawei P9 specs is its 12MP dual Leica camera with dual-LED flash on the back. In addition, it also has a 5.2-inch FHD display, an 8MP selfie snapper, and a 3000mAh battery.

With this growth, Huawei P9 sales will continue to increase. By the end of this year, the company is expected to sell more 1 million units. There’s a high possibility that this could happen. So, just wait and see if this company could do this. Meanwhile, keep your eyes on Huawei because the company is about to bring you a masterpiece which is a curved and bezel-less smartphone. Stay tuned, we will keep updating!