Google Pixel XL VS Nexus 6P: the battle between two Google camera phones. Which one will be a winner? Let’s have a look! 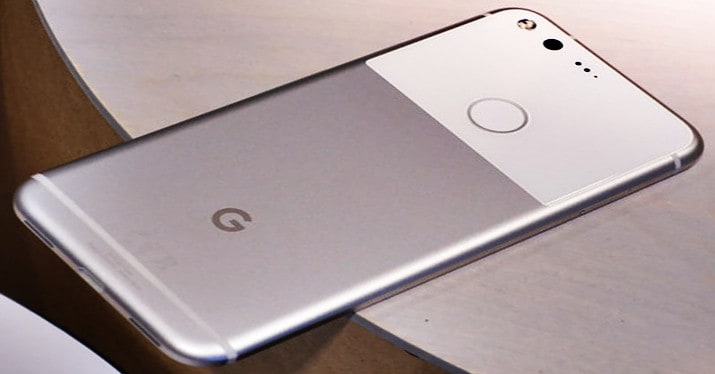 Before we start the battle of Google Pixel XL VS  Nexus 6P, we want to remind you that both Google phones come with various ROM versions. In this battle, we just take the biggest ROM (128GB) model of 2 handsets. So, let’s have a look at the processor of these phones. The latest Google flagship is powered by a quad-core SND 821 processor paired with 4GB RAM. On the other hand, Nexus 6P runs on an octa-core SND 810 processor along with 3GB RAM. With stronger chipset and bigger RAM, Pixel XL will offer you a smoother, better, and faster performance.

Since these handsets are both labeled by Google, their camera features are similar. They both have an 8MP selfie snapper with the aperture of f/2.4. They own a 12.3MP main camera with f/2.0, dual LED flash, 1/2.3″ sensor size, and 1.55µm pixel size. The core difference is that the primary camera of Pixel can record 4K videos with digital image stabilization (EIS). This feature is not added on Google 6P. This could probably be the reason why Pixel camera gets the highest scores (89) on DxOMark camera benchmark. Nexus 6P has 84 points. The other Google Pixel XL specs and Google Nexus 6P specs are quite similar. They all have a 3450mAh battery capacity, 128GB of non-expandable ROM, and Quad HD display. However, the screen size of the newest phone from Google is smaller (5.5 inches) than the 5.7-inch one from Nexus 6P. Pixel XL runs on Android 7.1 Nougat while the latest Nexus handset uses Android 6.0 OS which will be upgradable to 7.0 OS.

In the Google Pixel XL VS  Nexus 6P specs battle, Pixel XL defeats its rival with a stronger chipset and better cameras. How about the prices? Google Nexus 6P price is quoted about $718 ~ RM. 3002. Meanwhile, Google Pixel XL price is more expensive with $870 ~ RM. 3635 for the 128GB ROM model. So, if you want a phone with powerful performance and awesome cameras, you can pay more to have Pixel XL.