Ulefone Tiger has just been launched lately. Being a budget device, this phone comes with some pretty impressive features like a big 4200mAh battery capacity. 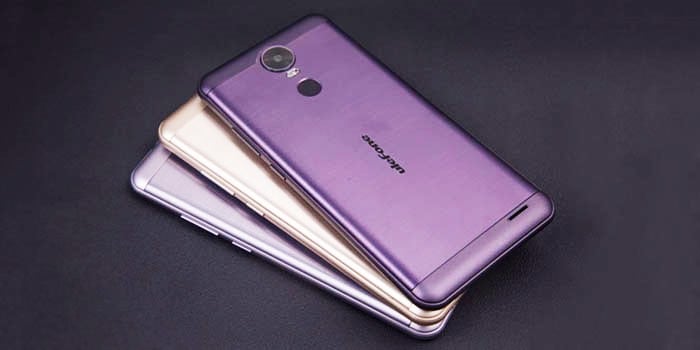 Ulefone – a Chinese brand- has just launched their latest device- Ulefone Tiger. At the launch event, this phone caught everyone’s attentions thanks to its huge battery – 4200mAh. With this capacity, the device can be used for about 2 days of normal use or about 480-550 standby hours. Moreover, this Tiger handset also comes with a power-efficient software.

Besides the huge cell, the other Ulefone Tiger specs are also great. The new Ulefone device is powered by a 1.3Ghz quad-core MT6737 processor and runs on Android 6.0 Marshmallow. It packs 2GB RAM paired with 16GB of inbuilt storage. If you think this memory is not enough, you can expand it up to 128GB via a microSD card. The new handset has a 5.5-inch HD display which was protected with Corning Gorilla Glass 3. 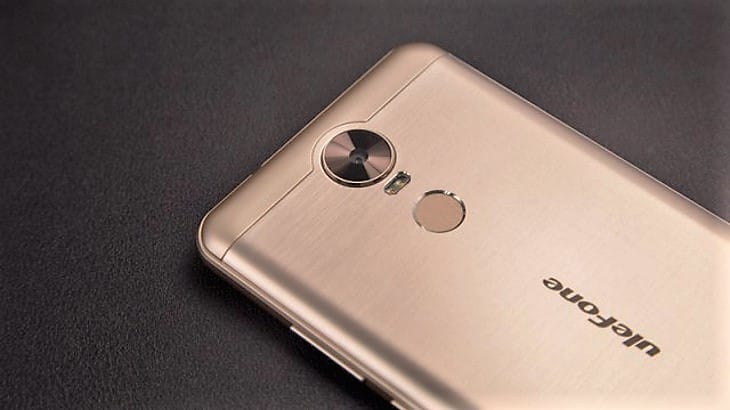 About photography, the company added an 8MP Sony IMX219 camera which can be interpolated to 13MP on the back. On the front, you’ll also find a 5MP Samsung SE5K2 selfie snapper interpolated to 8MP. Both cameras come with LED flash. There is a rear fingerprint scanner unlocking the phone in just 0.2 seconds. With AWK9 audio chipset, now you will have better and purer sound quality.

Having all these specs above, Ulefone new handset is aimed at the budget segment in the market. With a metallic unibody and a huge battery, this phone is expected to make a hit in the segment. Ulefone Tiger price and release date are still unclear. However, we expect that the price of the phone will come in the range of $150 to $250. If you want to know more about this device, just keep updating with us!