Gionee S6 has been launched last year. In June 2016, the company will bring to you the “Pro” version of this phone. On TENAA website, the Gionee S6 Pro showed up some powerful specs including a 5.5-inch display, 4GB RAM, and … 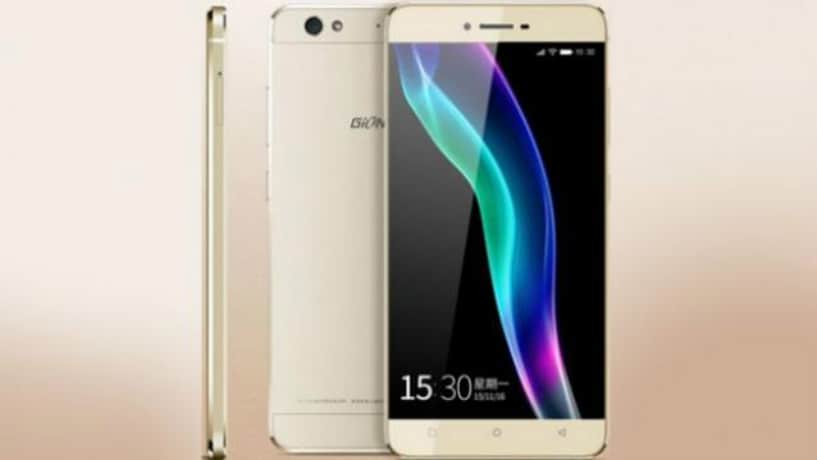 In November last year, the Gionee S6 was unveiled and it impressed users thanks to its expert design. Now, we are waiting for Gionee S6 Pro version, expected to bring more updated features. As Gionee’s plan, the “Pro” version will be launched soon in June. There are a couple of days until the announcement of Gionee S6 Pro, but some its features have been showed up on TENAA.

From the leaked photos, the phone comes with a 5.5-inch display which has 1080p resolution. The metal unibody will also be sported on the phone. Let’s take a look at Gionee S6 Pro specs. Under the hood, it is powered by Snapdragon 652 chipset with 4GB of RAM. The internal storage of S6 Pro is recorded at 64GB. If you need more internal storage, you can expand it up to 128GB through MicroSD. There is also a 13MP main camera and an 8MP for selfie shooter.

Gionee S6 Pro is “Pro” than its sibling-Gionee S6. First up, it gets a bigger RAM size with 4GB RAM. Meanwhile, the Gionee S6 sports a 3GB RAM. Besides, an 8MP front camera on “Pro” version is greater for selfies than 5 MP on the old version. Moreover, the new Gionee phone sports a fingerprinter sensor on the back.

The Gionee S6 Pro will be launched on 13th June, just a few more days from now. There isn’t further information about Gionee S6 Price. However, when we consider to the price of the old version, we predict that Gionee S6 Pro price is around $300-350. Do you plan to take one?