Elephone – a Chinese company- is about to bring us its new flagship- Elephone P9000 Edge. With a dual camera, 4GB RAM, this phone is expected to be the heavy competitor against Samsung Galaxy S7 Edge. 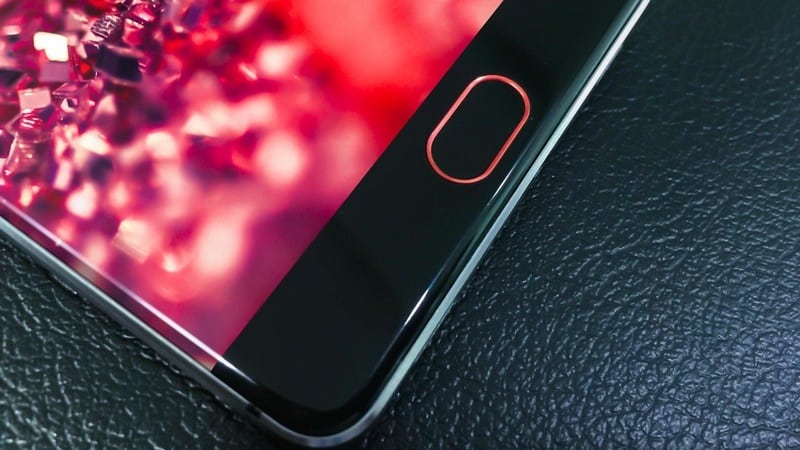 At the beginning of 2016, Elephone company announced its new flagship called Elephone P9000 Edge. However, after that, this phone hasn’t been mentioned anymore. And now, the device is going back to the game with many powerful specs. And it also comes with a beautiful look, according to some leaked pictures online. So, it seems like the phone has the best of both worlds (powerful specs + stunning design).

A few months ago, Elephone P9000 Edge specs were listed on the company’s official online store. According to this store, the phone would come with a 5.5-inch display with the resolution of 1080 x 1920p. This bezel-less phone is said to pack 4GB of RAM along with a powerful processor. And its price came at $329.9 (not include tax). However, everything has changed. Recently, some alleged photos of P9000 Edge have been posted on official Elephone forums. Along with those images are its specs and price. And they are totally different from what we heard before. The phone will feature a 5.7-inch 2K display and a MediaTek Helio X25 CPU. The device will have 2 memory versions: 4GB/32GB and 6GB/128GB. The Elephone new phone is expected to be backed with a 3100mAh battery or above. There will be a dual camera and speakers with ACC which produces high-end sound quality compared to iPhone or Galaxy.

Beautiful design and strong specs, those are what the upcoming phone of Elephone brings to us. With these two factors, the phone is gonna be the hefty rival of Galaxy S7 Edge. The phone also comes with a competitive price. Elephone P9000 Edge price for 4/32GB version is about $250. The price of the higher model remains unknown. So keep your eyes on this phone. You don’t want to miss it right?